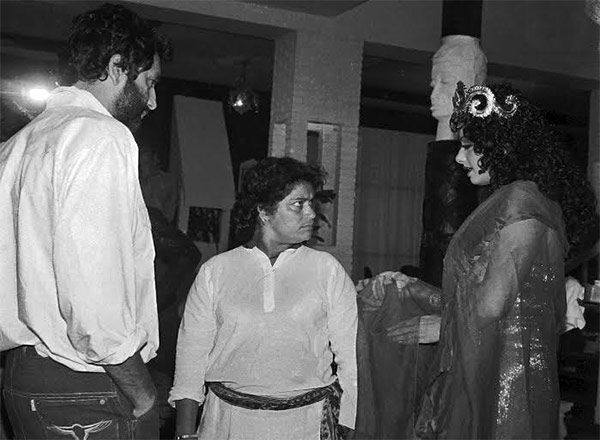 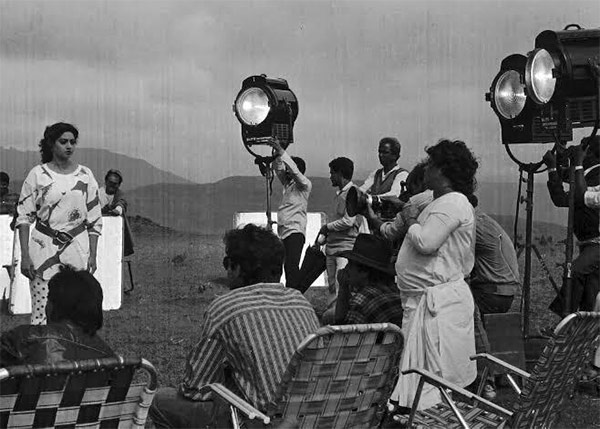 Today, the film has completed 30 years and a lot has been changed so far in the Bollywood Industry. Lately, producer Boney Kapoor shares some nostalgic photos of Mr. India film. While talking about this, he said, “I’m so happy and proud that people remember Mr. INDIA fondly even today.I remember being one of the youngest members behind the camera and today with MOM, I’m the eldest member. With Mr.India we were never dependent on the stardom of the actors, just on the magic of the film. All our fight sequences, stunts, and the destruction… it was real-time direction and special effects; not done during post-production.”
[ads1]