The diva of Bollywood with the most charismatic smile ever, Madhuri Dixit has ruled the film industry for decades. She is counted among the most beautiful actresses of Bollywood even today. However, like other celebrities, she too has attracted media attention many times for all the wrong reasons. Here are 7 times Madhuri Dixit made headlines and shocked everyone.
1. Affair with Sanjay Dutt 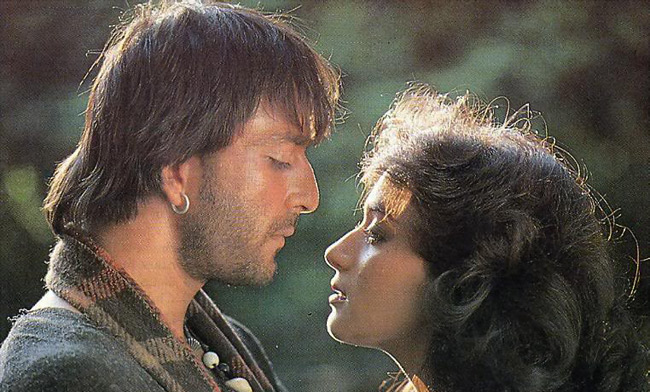 Madhuri was rumored to be dating Sanjay Dutt for a while and had Madhuri’s dad not objected to their relationship, their affair might have taken a different turn. Sanjay was still married to Richa Sharma when his affair with Madhuri started making headlines.
[ads1]