Baahubali 2: The Conclusion has three female characters in lead- Maharani Devasena (Anushka Shetty), Avanthika (Tamannaah) and Shivagami (Ramya Krishnan). Talking about Shivagami, she is the Rajmata of Mahishmati kingdom. Her character is strong and fearless and her roles in both the franchises are praiseworthy. She won the audience’s heart with her power packed performance.
Today we will let you know some of the unknown facts of this legendary actress.

1. She was born on 15th September 1970 and Cho Ramaswamy, an Indian comedian and actor is her uncle. 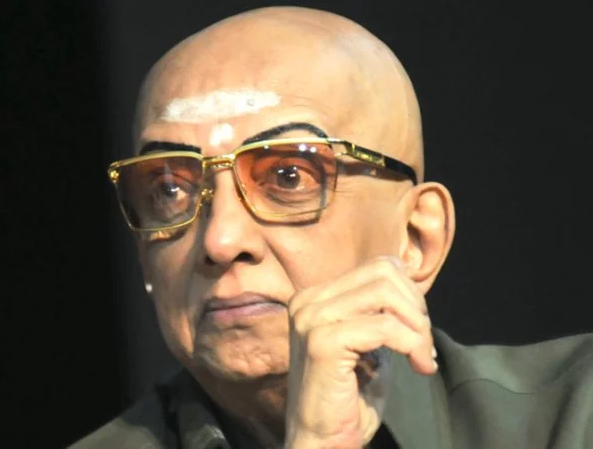 2. Ramya did movies in more than 200 films in Hindi, Kannada, Tamil, Malayalam and Telugu. 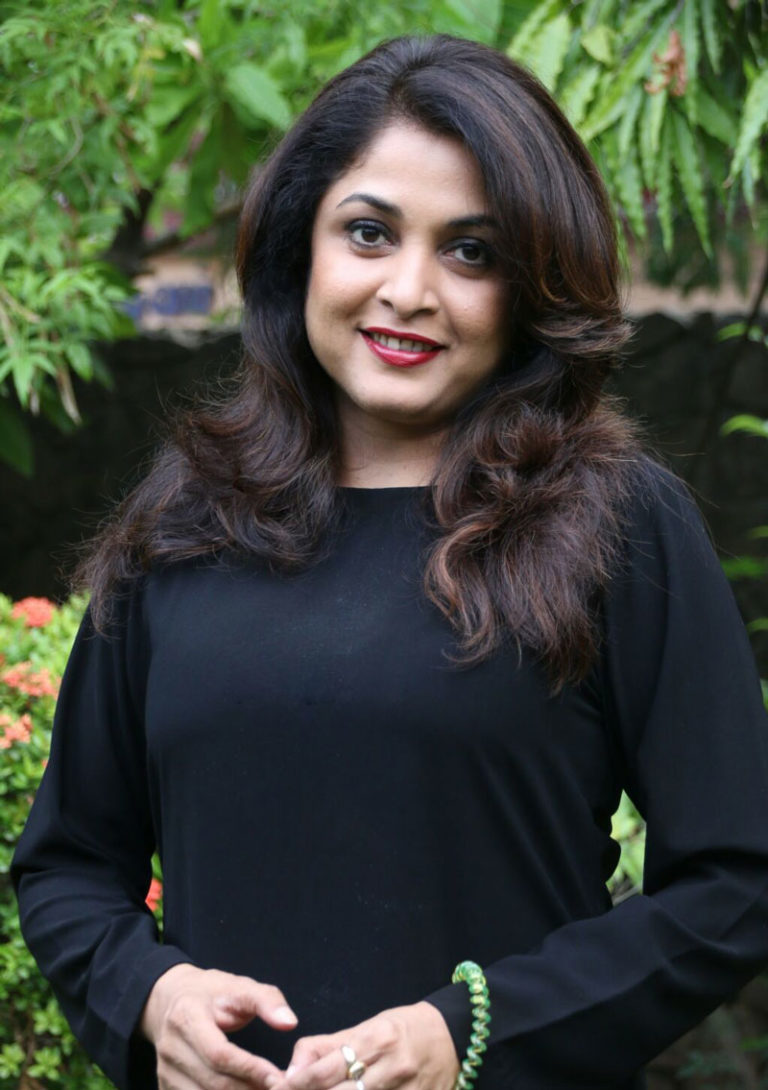