while Udta Punjab has managed to escape unscathed from the Censor Board’s wrath, that’s not been the case with certain other films in the past. There are some amazing movie out there which are still banned in India. They are on sensitive issues which need to be raised, some of them are educational, some bring to light certain very important issues, yet the Censor Board refused to pass them. Check out 8 movies you must watch which are still banned in the country. 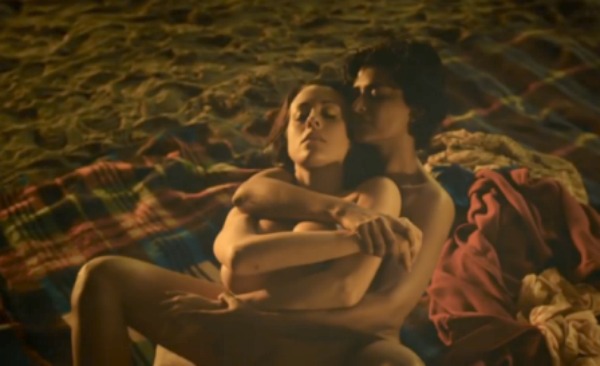 Directed by  Raj Amit Kumar, and starring  Victor Banerjee, Adil Hussain,  and Preeti Gupta, Unfreedom is based on two parallel plots. While in New York a Muslim fundamentalist kidnaps a liberal Muslim scholar with an intent to kill him, a homos9xual girl in Delhi kidnaps her bis9xual lover. 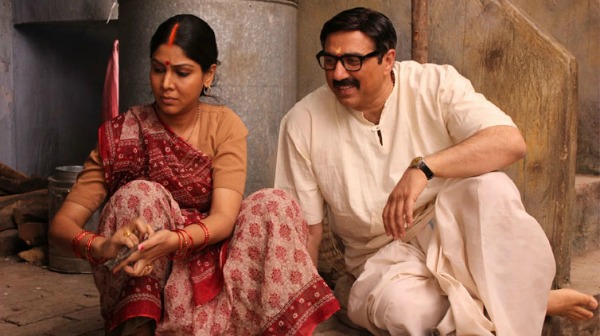 This one is another recent film which has been banned by the Censor Board. Starring Sakshi Tanwar and Sunny Deol, the film is based on the inhabitants of the famous neighborhood in Varanasi, and it explores the commercialization of the holy city and the foreigner tourists are being fooled there. 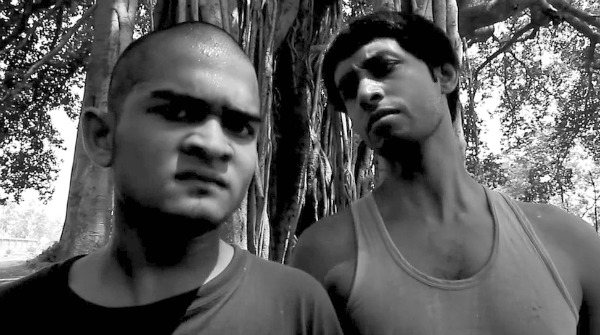 Odds are that you might have heard about this brilliant Bengali film which came into the limelight in 2010. The film was basically a rap musical which captures the complicated life of the protagonist who is referred to as ‘Gandu’ by others. The film courted much controversy owing to certain oral s9x scenes and nud!ty. 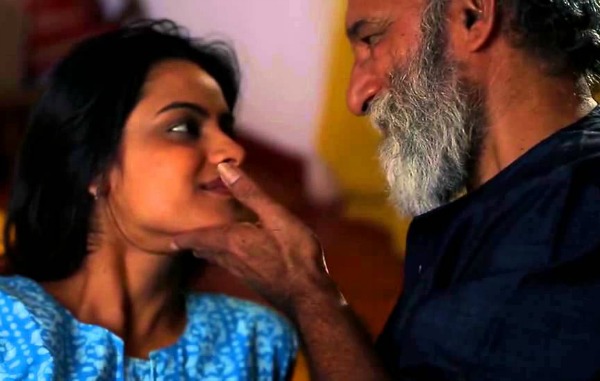 The Malayalam film directed by brothers Santosh Babusenan and Satish Babusenan was also banned by the Censor Board. The film is based on the life of a writer, who gets entangled into complicated circumstances and his beliefs about himself are about to be tested. It was banned because there were a few scenes in the film where the female lead was shown in nud3. Sigh! 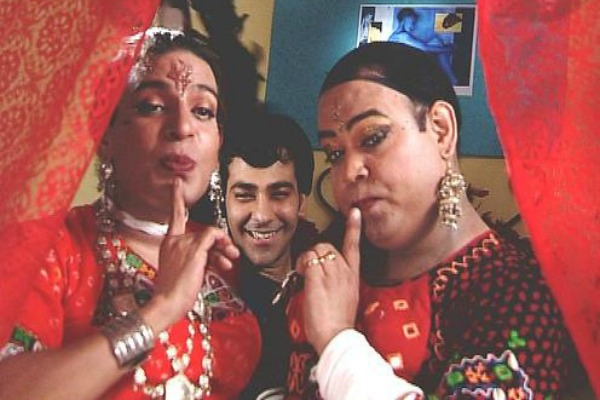 This film is probably the only one in recent times which explores the gender issues and transs9xuality in detail. Directed by Sridhar Rangayan, the film focuses on two transs9xuals and a gay teenager who wants to seduce a man.
[ads2] 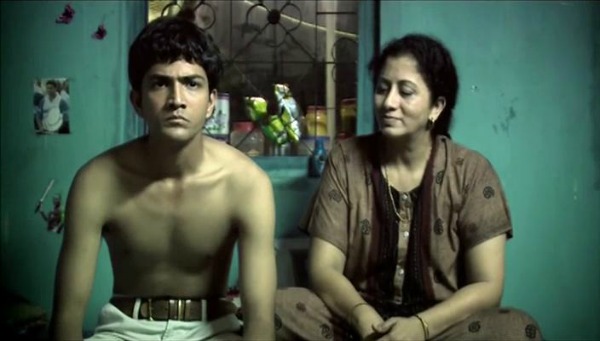 Directed by Partho Sen-Gupta, the film has parallel plots where on one hand India is facing a war with Pakistan, while a teenage middle-class boy is trying to fix his life in the suburbs of Mumbai. The Censor Board had suggested close to 21 cuts in the film, which the makers refused. 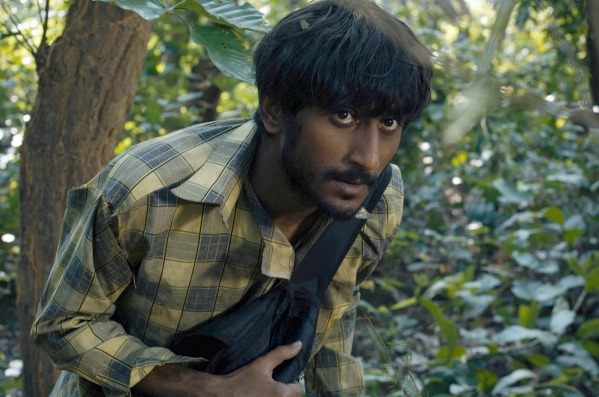 The Bengali film starring Paoli Dam and Anubrata Basu courted quite a lot of controversy. The film’s major focus is on the issue wherein people are taken away for construction projects. But it never released a theatrical release in India owing to its s9xual content. Here’s another Anurag Kashyap film which was banned by the Censor Board in India. The Censor Board had issues with the film’s s9xual content, and it also said that it glorified drugs and violence and hence the film received a ban from the Censor Board.