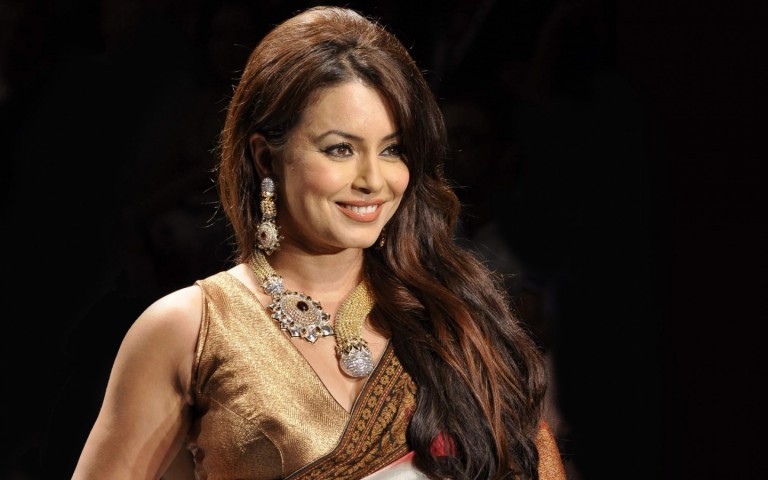 Mahima, with her girl-next-door role in the movie Pardes rose to instant stardom. Unfortunately, her films thereafter were not so successful and she gradually faded away from Bollywood. 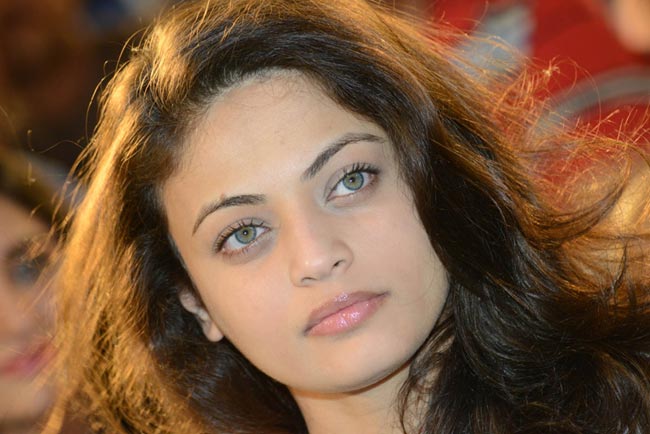 Sneha Ullal was first seen in the movie Lucky. After her debut film, she was seen in a couple of Hindi films. Soon, she chose to move to Telugu cinema, where she was received fairly well. 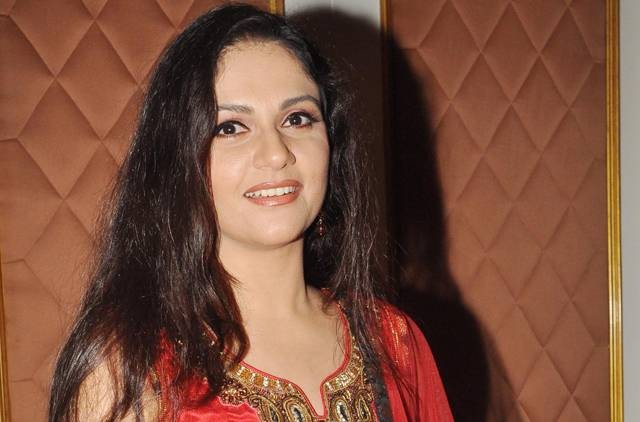 She made a lucky entry into Bollywood with Lagaan. She then acted in another hit film Munnabhai M.B.B.S. But since then she seems to have vanished from B-town. 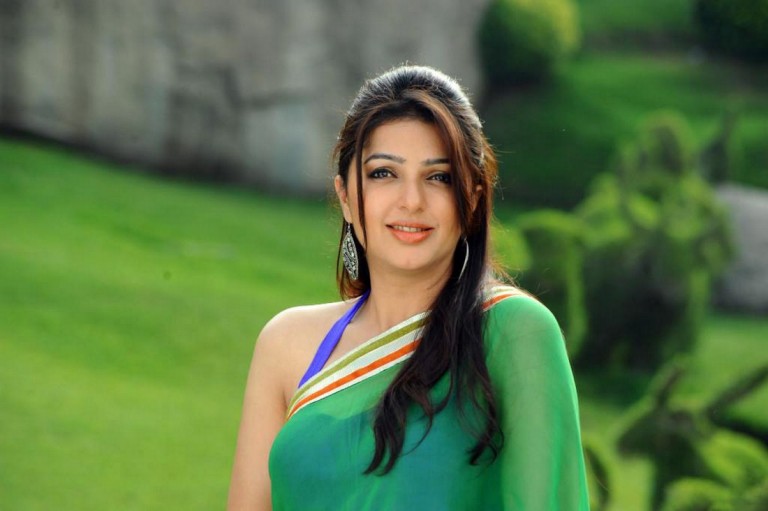 This pretty lady made her Bollywood debut opposite Salman Khan in Tere Naam. She next did Run with Abhishek and another film with Salman. But after her marriage to Yoga guru Bharat Thakur, the actress is hardly seen on the big screen.