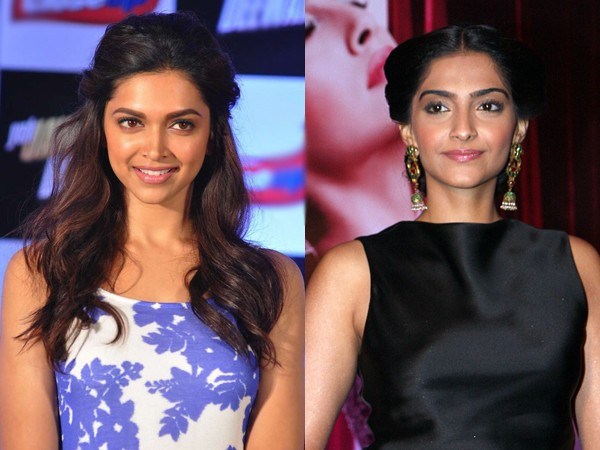 Here comes the name of Deepika and Sonam in the list of rivals. They have both professional and personal reason to hate each other. Their rivalry started from the moment they stepped in this entertainment world. Their debut films were released on the same day that ignited comparison on their acting skills and talent which rifted them apart ultimately. Moreover Deepika during her early time started dating Ranbir Kapoor who was earlier linked to Sonam.