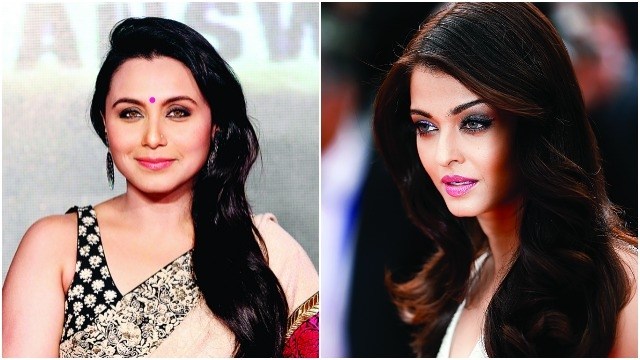 Rani and Aish were known to be good friends until Rani decided to accept the role opposite to Shahrukh in ‘Chalte Chalte’ which Aishwarya was supposed to do initially. That created a huge rift between them. Another reason for their rivalry is there was a time when the filmy lanes were flooded with the rumours of Rani and Abhishek’s affair.