We all know about famous actors in Bollywood whose path to success has been rocky.
Here are some younger and recent actors who got a second chance in Bollywood after they vanished away following their failed first stint in the industry: 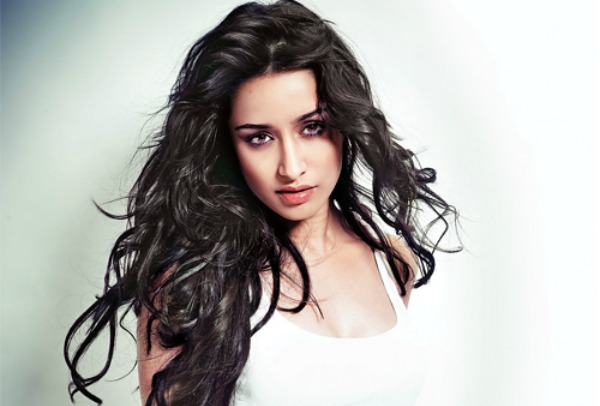 Not many of you would remember, but Shraddha Kapoor made her debut in Bollywood with a dud, Teen Patti. And she went on to do the unnoticeable Luv Ka The End next. she made a comeback with Mohit Suri’s Aashiqui 2 opposite  and this time she made her presence felt to the audience.
[ads1]