You love to see your hot celebs on the big screen, but there is a lot they go through behind the scenes. Many Bollywood actors have faced major accidents and injuries during the shoot of their movie. Some mishaps were really scary and life threatening. 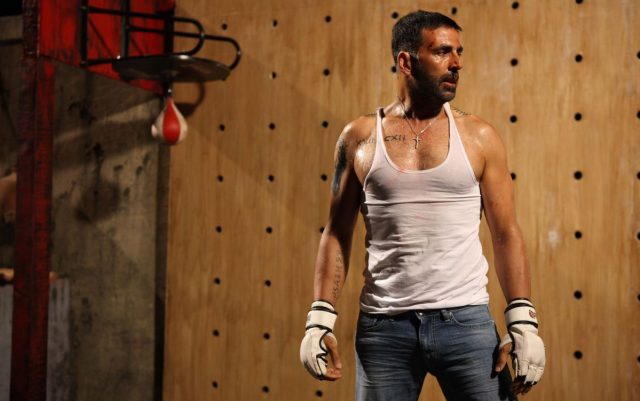 Akshay is one of the senior actors in Bollywood. He is well renowned for his action and comic roles. Akshay has performed lots of stunts for his action scenes all by himself in most of his movies. He suffered from a major injury during the shoot of Thuppakki. The sources revealed that a truck ran over his right foot and he was in unbearable pain for many days. The second incident happened on the sets of his popular blockbuster movie, Rowdy Rathore. He injured his shoulder during the shoot of this movie.
[ads1]