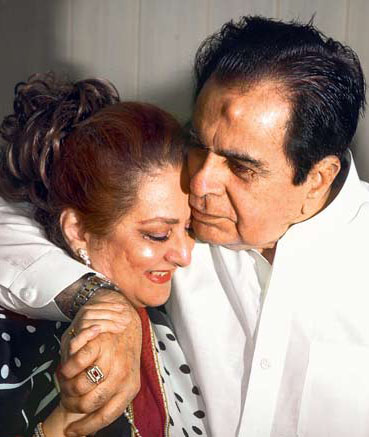 Since her childhood Saira had this huge crush on the Bollywood star Dilip Kumar. The relation faced quite a lot of controversies because of the age difference. It was Naseem who played Cupid between Saira and her childhood crush Dilip. And finally the King of Tragedy fell for Saira Bano and got married. Many eyebrows were raised and people were quick to forecast a failed marriage. However, so many years and the two have stood by each other through thick and thin. And when the veteran actor was recently taken ill, Saira stood by him like a rock.
[ads1]