A love triangle saga that not only diminished the distance between friends and lovers but also went on to become an immortal movie in the history of Indian cinema is Kuch Kuch Hota Hai. Rahul, Anjali, and Tina became a part of our lives in a jiffy and still rule our hearts. Simple dialogues like “Pyar dosti hai”, “tum nahi samjhogi Anjali kuch kuch hota hai” reigned supreme and worked as fantastic pick-up lines. Many of you must have watched this movie over a hundred times already but what you don’t know are some things that were not shared onscreen. Here’s presenting 9 lesser known facts about Kuch Kuch Hota Hai that you will love to read about. 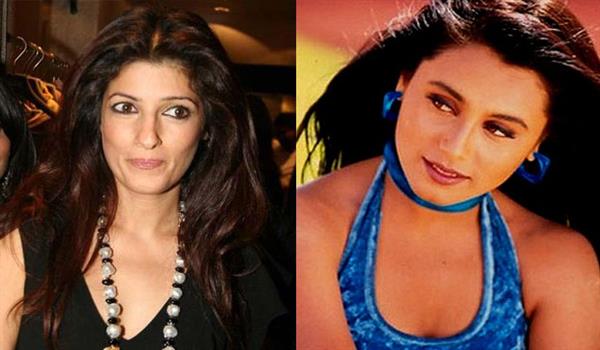 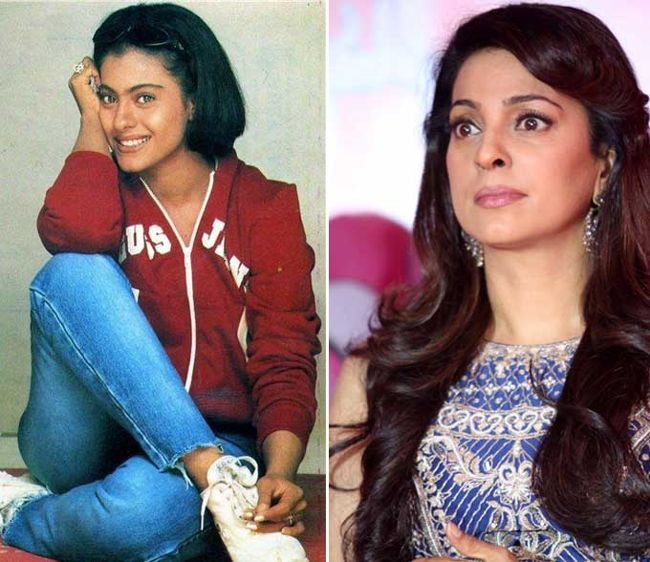 Kajol played Anjali in the movie which was first offered to Juhi Chawla.

3. Where did this idea come from? 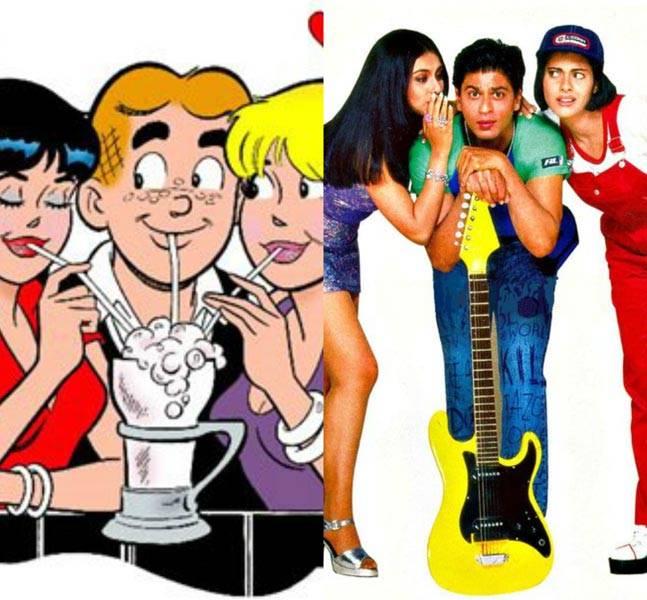 You will be amazed to know that the movie is inspired from Archie Comics. SRK was Archie, Kajol was Betty, and Rani was Veronica. Guess which character of Archie comics was Anupam Kher playing? Mr. Weatherbee!
[ads1]