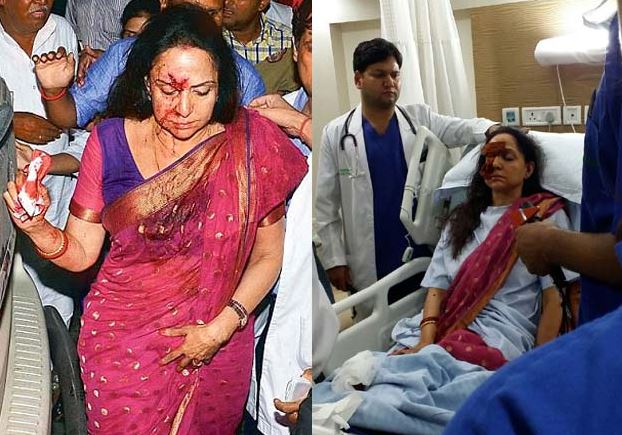 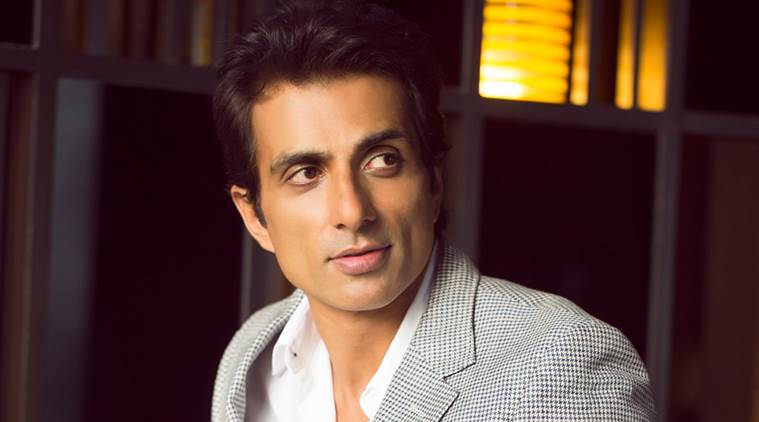 Actor Sonu Sood met with a tragic accident when he was travelling with a friend on Western Express Highway. His Audi Q7 caught fire and they left the car when the flame was out of control. The fire brigade controlled the situation.
[ads1]