There are many celebs in Bollywood who were child actors in their childhood and they also won the hearts of the audience with their prominent acting. Today, we are going to tell you about the actor who have not influenced the people in his childhood, but even when he grew up he also ruled the industry. Not only this, he also won the hearts of million girls with his killing looks. Let’s take a look at the child. 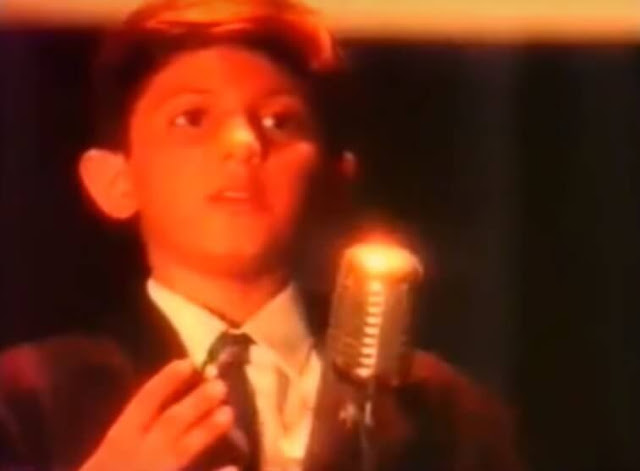 Remember, this child was seen in Bornvita ad in 90s. But, at that time you may not know that this small child will grow up and rule the film industry. 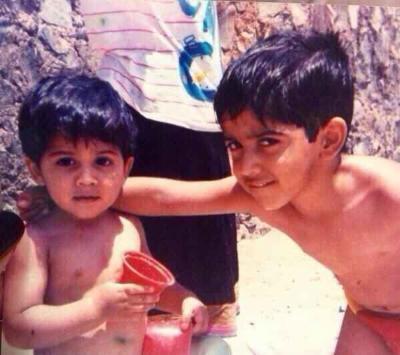