After sharing some really private details from last few years of his life, Babbar spoke to Mumbai Mirror and make some more candid confessions.
Talking to Mumbai Mirror, he chose to open up and get as honest as possible on his addiction, bouncing back to life and a few other things. Talking about his drug addiction and how his last one year has been a work in progress, he said, 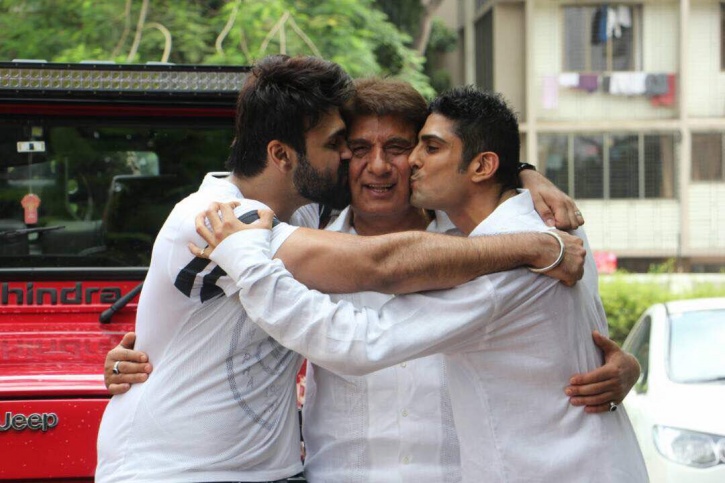 “Addiction is not a moral failing, it does not make you a bad person even if you have made a poor choice. People still think I got hooked because it was ‘cool’ for a celebrity to indulge in recreational drugs. But for me, it was more of an escape from reality. My childhood was complicated and there were a lot of questions I didn’t have answers to so I looked elsewhere for solace.”
You may like to read: 9 Drug Addict Bollywood Celebs Who Made Headlines For The Same, You’ll Be Shocked By The Names On No. 2 and 3!
Then he spoke about realizing his addiction and taking a call to action to battle. He said, 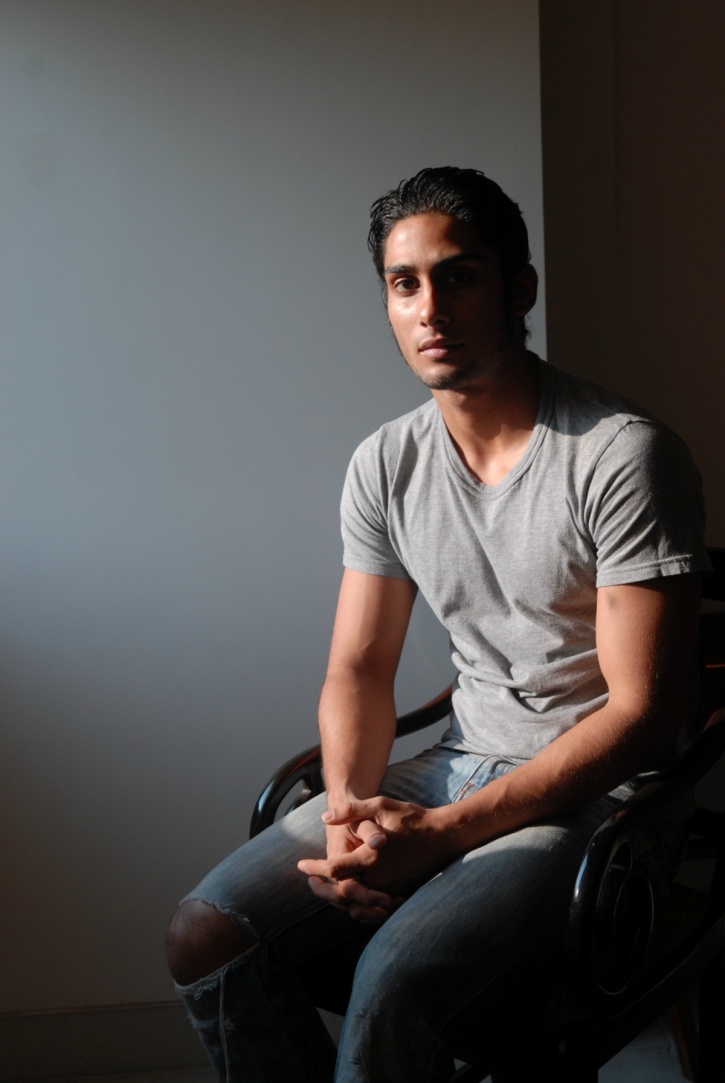 “Acceptance and speaking up can help change the face of addiction. It educates those who are ailing and tells others that the stereotype of people suffering is the exception rather than the rule. Acceptance is one of the first steps to recovery.”
Talking about his recovery, he said, 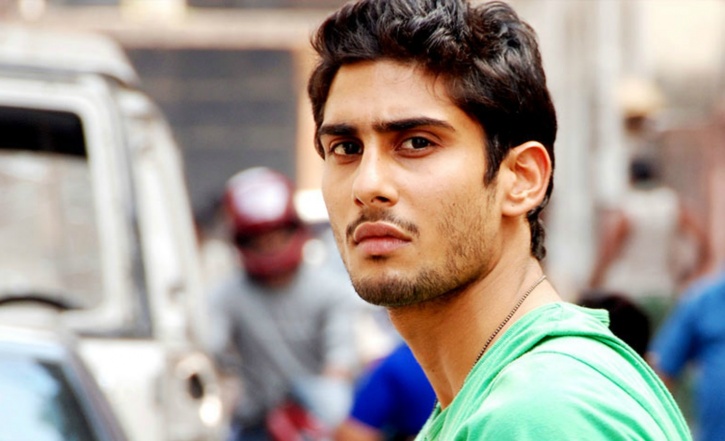 “I’m still on the road to recovery but I’m proud to have turned over a new leaf. Substance abuse is like a bad marriage, even after you quit, it haunts you for a while till people start noticing the turnaround. I’m answerable to only my conscience. And yes, people take me more seriously now that I’m no longer the hippie rave but someone committed to fitness, auditions, and family.”
You may like to read: 9Bollywood Celebrities Who Went Rehab Centres, To Get Rid Of Drugs!
We hope people get inspired from Prateik and choose life over everything else.