These actresses had refused to do onscreen romance with Salman Khan, when the actor was going through his golden years. Guess what, Salman Khan didn’t appeal them at all!!
Here is the complete list of the Bollywood divas! 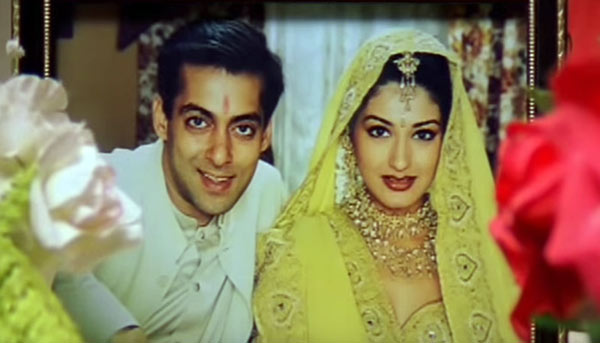 Hum Saath Saath Hain being a hit, and their jodi being liked by all who have seen the film, the lovely Sonali Bendre has never worked with Salman Khan after this (unless you count her cameos in Chal Mere Bhai and Dhaai Akshar Prem Ke, where she had cameo and was seen with other actors in the film). Perhaps, it might have something to do with their infamous blackbuck shooting scandal
[ads1]