Aishwarya rai is one of the most popular and high-profile celebrities in India. Aishwarya Rai is now well known by her married name Aishwarya Rai Bachchan. She is an Indian actress and model. Aishwarya Rai gain famous after she won Miss World Pageant of 1994. After that, she didn’t stop and her hard work and dedication to her field made her successful in her acting career. Aishwarya has done few modelling assignments during her college time. She used to look different in her modelling days, no doubt she was a beautiful, stunning and gorgeous girl and she is still the heartthrob of many guys. She was crowned Miss World In 1994. Aishwarya Rai is one of the most beautiful lady of Bollywood, not just this but she was the one among the list of world most beautiful women. This lady has wooed the entire world! After she was approached to work in films she gained fame all over the world. She is a beauty with brain. She had taken step one by one to reach her goals, she started her modelling career very early and the participated in Miss World Competition and she even achieved that. She has married to the son of Bachchan Dynasty Mr Abhishek Bachchan. She is not only a famous model or actress but she is even a caring wife and a loving mother. In her earlier days, when she was into modelling it was something her attire her gesture were something unique and different from how she appeared in movies. It’s not a matter of a day, she worked very hard to achieve success and here are few of her early day’s photos. 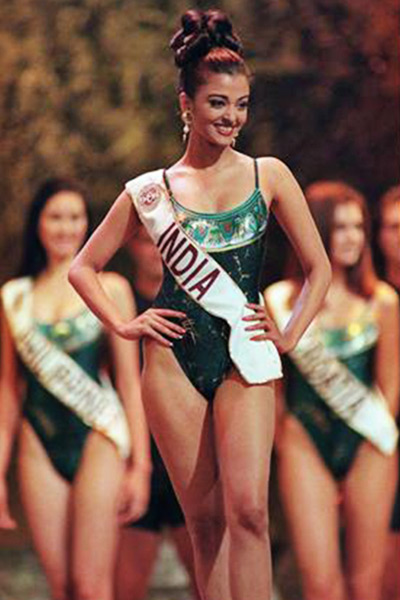