Akshay Kumar and sister Alka Hiranandani make one helluva brother-sister duo. Every Rakshabandhan, they share videos or photos which show that they share a great camaraderie and make for a fun watch. But on Rakhi 2017, they chose a different message and it is of empowerment. 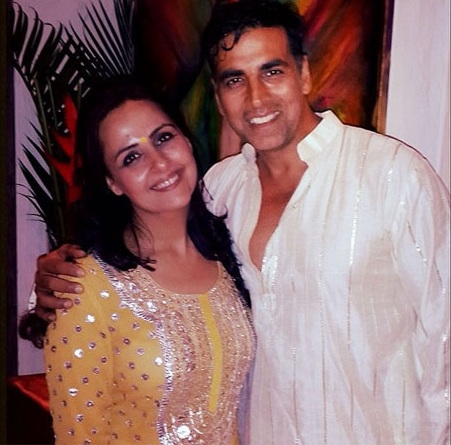 Recently, Akshay Kumar’s sister Alka also shared a video in which she was telling that What is the best gift for her from Akshay.
The video is going viral on social media and people liked it too. Akshay and his sister Alka shares a great bond. Both have a good sense of mutual understanding. 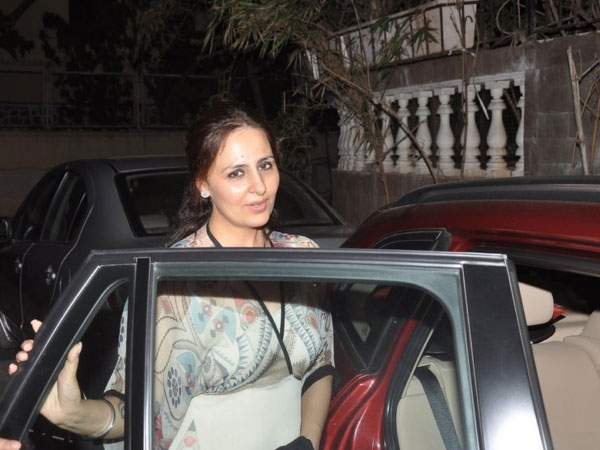