Disclaimer: We in no way want a Bollywood remake of Baahubali. This article is purely fictional and made for purposes of entertainment only.
Bahubali 2 is winning the hearts of every cinema fan across the globe. In India, the film is breaking records and is now called the biggest box-office grossing movie of all time. 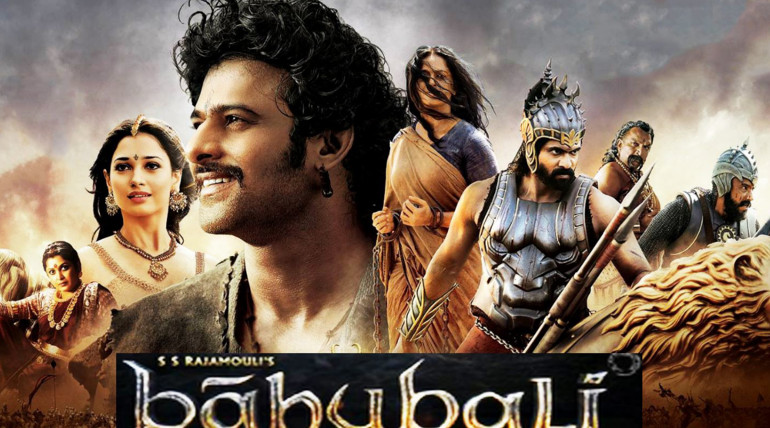 After watching the Bahubali 2 movie, we all must have thought once, What if Bahubali 2 movie is being made in Bollywood? Well, we know that Baahubali can never ever match up to Bollywood and we totally agree that no bollywood starcast can ever match up to the roles and performances delivered by the cast of Baahubali. But like every other remake from the South, if Baahubali also was ever attemtpted to be re-made in Bollywood, here’s who we feel would do justice to the roles:
Here Are The Bollywood Actors Who Could Easily Fit In Bahubali 2 Characters: 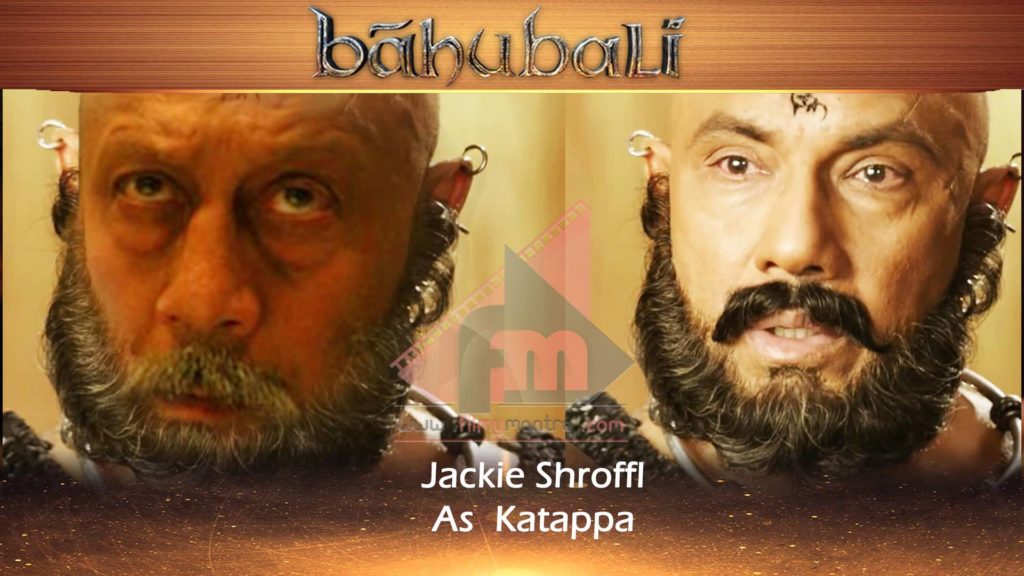 No other Bollywood actor can fit into the role as compare to Jackie Shroff. He once played a fictitious historic character in Salman Khan starrer Veer. He has played that character effectively and makes us believe that he is the right choice for Kattappa character.
[ads1]