In the 90s and the 80s era, there were many famous Bollywood villains who became popular among the audience even with their short roles. One of them was Manik Irani. He is famous with name Billa in the industry. He is not in this world now. But how Manik died, there is no information about that! 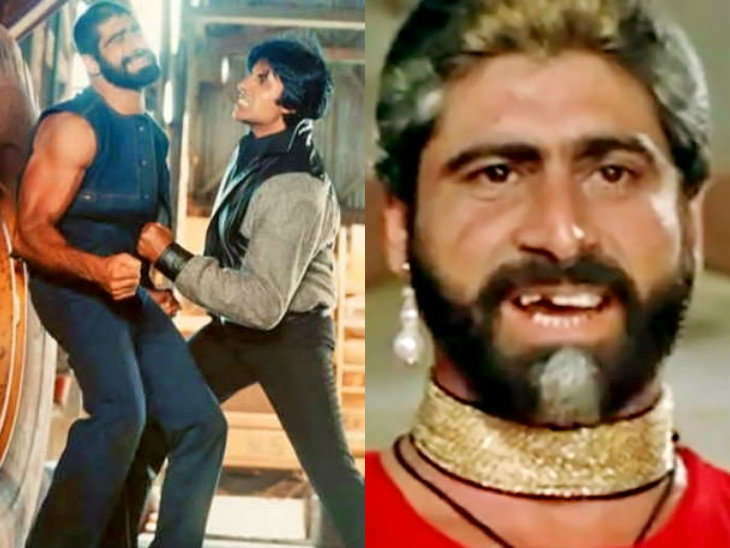 According to some of the reports, that he died because of his alcohol addiction. On the other hand, some reports suggest he died of an accident. Some other reports claim he committed a suicide. In 1978’s blockbuster film Don, stars like Amitabh Bachchan, Zeenat Aman, Pran, Iftekhar, Kamal Kapoor and Jagdish raj worked. They got an appreciation for their roles in the film. But it is said that it was Manik Irani who did all the action scenes as Amitabh’s body double in the film but he didn’t get the credit as well as appreciation. 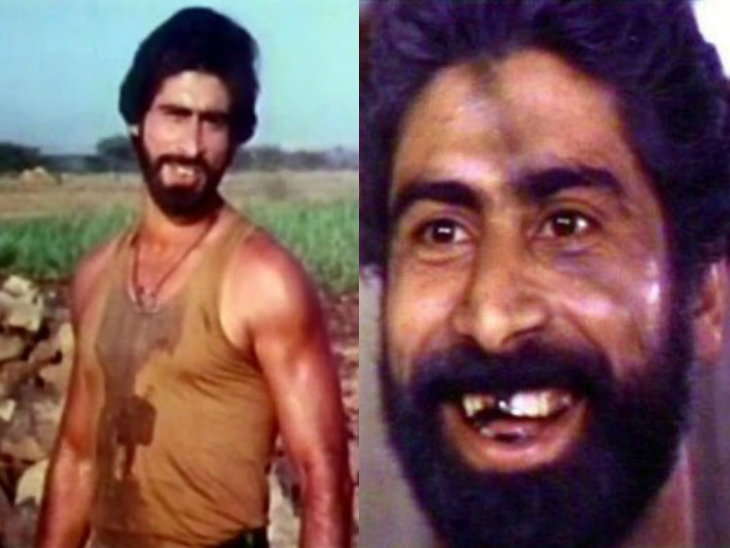 manik got recognition with the Subhash Ghai directed film, Kalicharan. In this, he played a role of a dumb murderer who is unable to speak. The role became so popular that in other blockbuster films like Natwarlal etc he again portrayed the role of a dumb villain. He acted in more than 100 films. 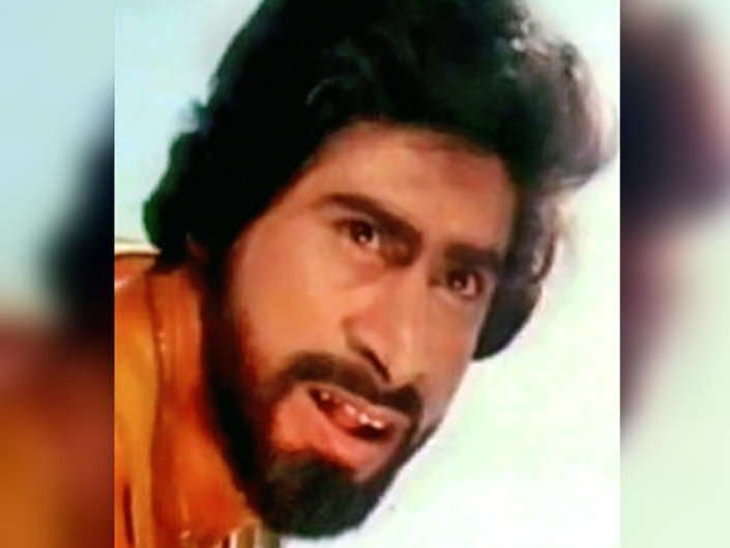 [ads1]
His role of ‘Billa’ in the film Hero became so popular that it became his name in real life as well. people used to call him Billa instead of Manik.