History has a number of interesting things in its lap. We often hear stories about the great and prominent people. But all of the things about them are right? Today we will tell you about the lies that you may have heard about some great people of our country. These lies were spread by those fake people who never participated in country’s freedom fight and in order to degrade others they did so, read out below to know more!

According to the data present, Indian nationalist leader Subhas Chandra Bose died from third-degree burns on 18 August 1945 after his overloaded Japanese plane crashed. However, this is not true. Many among his supporters, especially in Bengal, refused at the time, and have refused since, to believe either the fact or the circumstances of his death. According to Mukherjee report of 1999, Subhash Chandra Bose did not die in the plane. The court had also rejected this report and there was no record of the plane crash. Conspiracy theories appeared within hours of his death and have persisted since then. 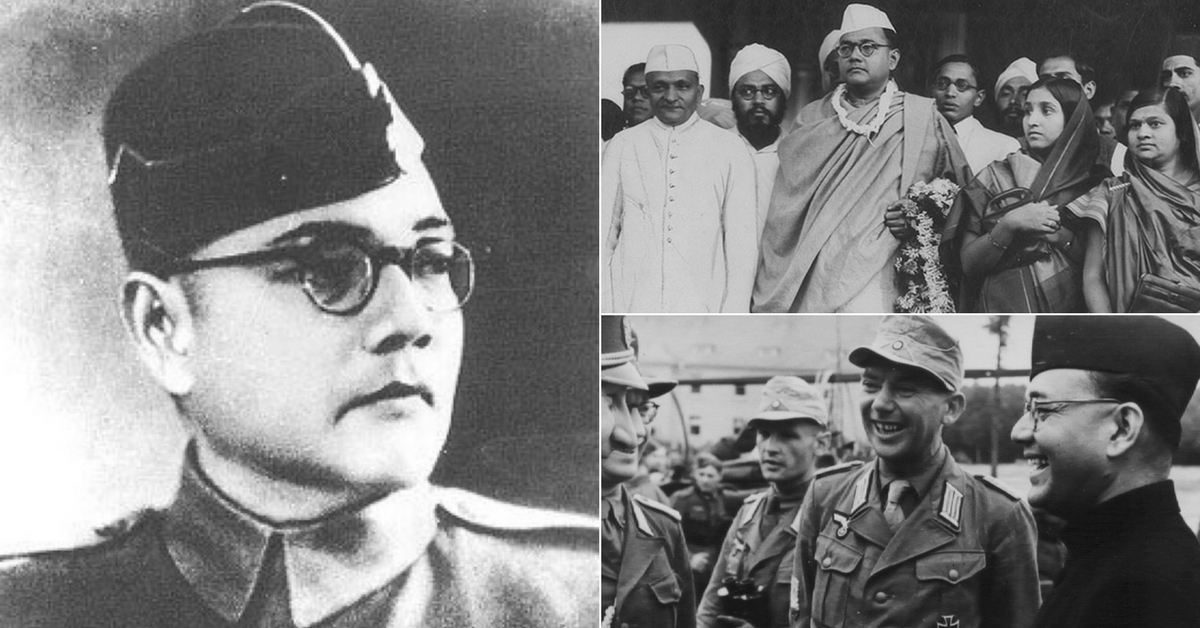 Milkha Singh not on any position in Rome Olympics 1960

In the film Bhaag Milkha Bhaag, it is shown that Milkha Singh was not on any position in 400m race in the 1960 Rome Olympics but according to the facts he was on the 5th position, but after huge efforts, later he secured the 4th position. 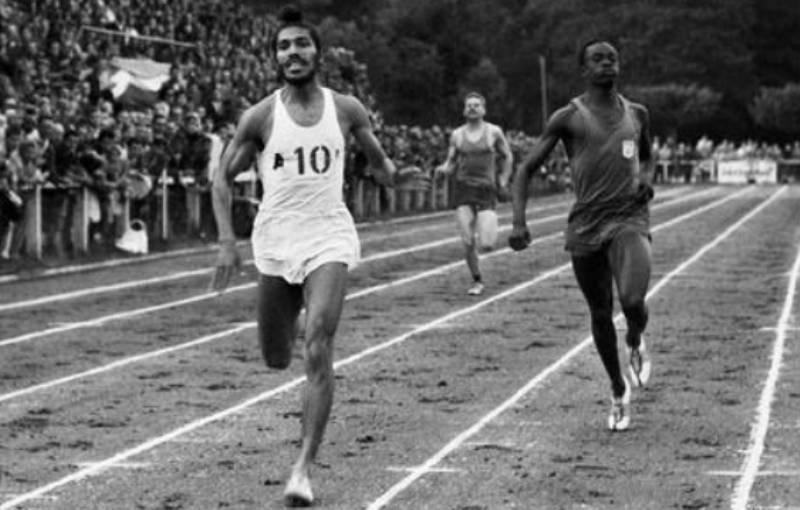