Bollywood is a strange place where anything can happen, sometimes stars have a grand wedding and after few year’s time their marriage ends for different reasons! In this post we will have a look at a list of star wives, who after getting separated from their actor husbands never remarried again!
1. Amrita Singh – She married a much younger to her Saif Ali Khan and became a mother to two kids. Their marriage lasted 13 years. And while Saif got married to Bollywood hottie Kareena Kapoor, Amrita Singh refrained from marrying again. 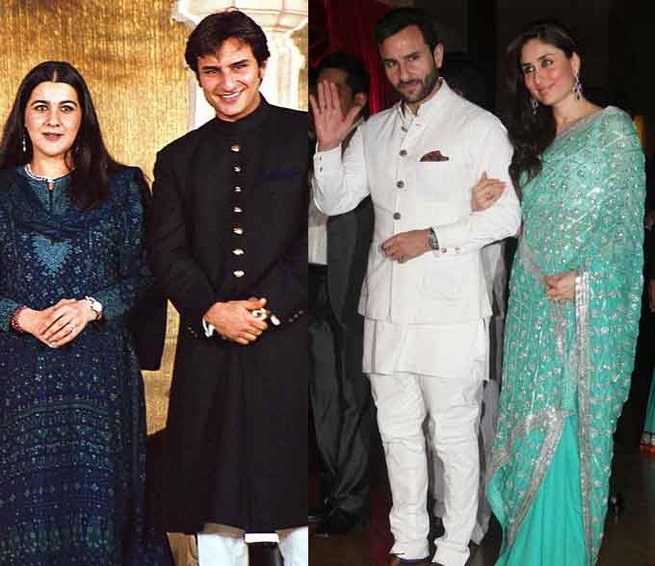