The Underworld don Abu Salem was convicted by the TADA court in the 1993 Mumbai serial blast case. At one time Bollywood was scared by the name of Abu Salem. In 1997, his name was revealed in the murder of Bollywood producer Gulshan Kumar. His name was also included in the case of murder of 50 people, including the secretary of actress Manisha Koirala.
Well the connection of Bollywood and underworld is quite old. Many Bollywood celebs had lost their career due to underworld. One of these names is actress Sakshi Shivanand. Until about half a decade ago, she was one of Bollywood’s top actresses. 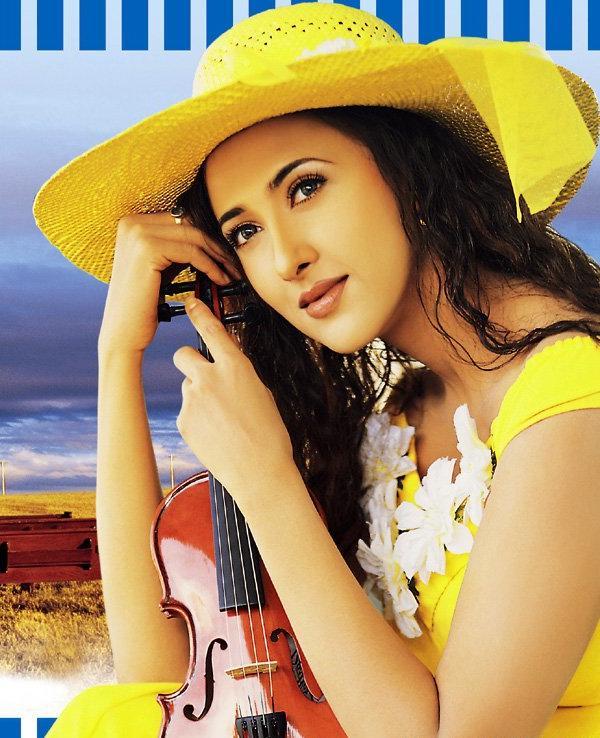 Shivanand made her debut in Bollywood in 1996. During her early career, she starred in the Aditya Pancholi-starrer “Zanjeer” (1998). Sakshi played the role of Sunil Shetty’s sister in the film “Krodh”. Apart from this, she had appeared in “Janam Kundli”, “Papa Kehte Hai”. The film “Aapko Pehle Bhi Kahin Dekha Hai” turned out to be a turning point in her career. 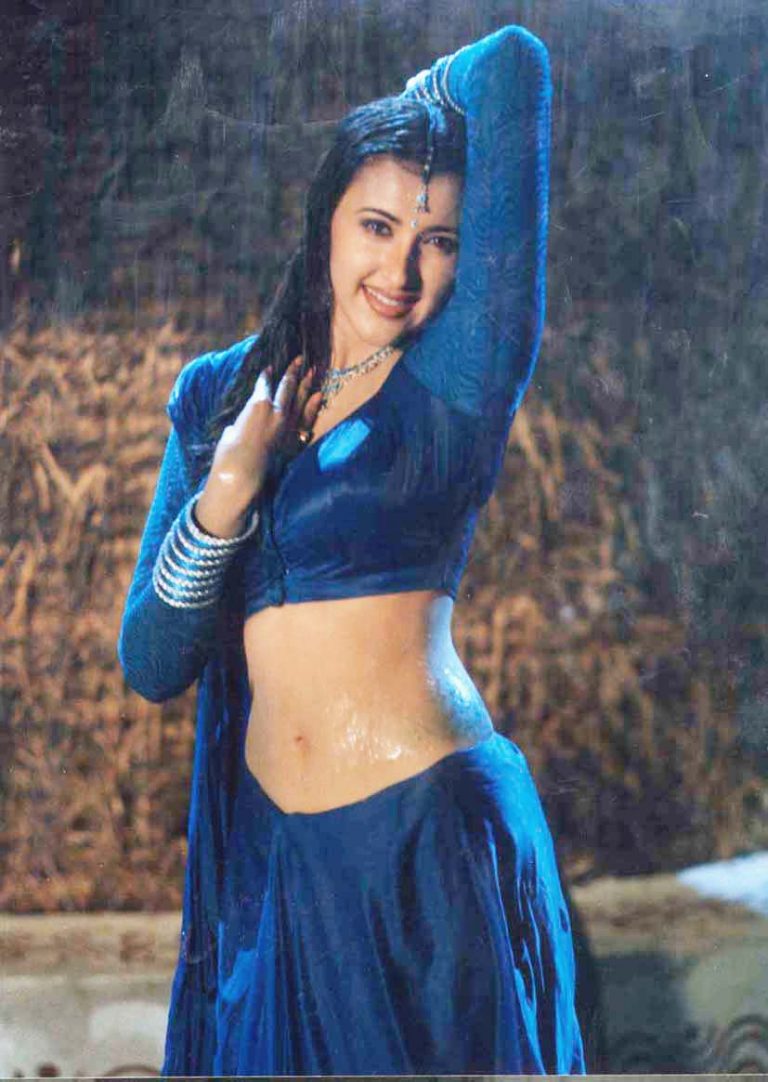