We always admire Bollywood celebs for their super hot, sculpted bods, and secretly curse ourselves for not being as fit as them. But not all of them have been blessed with good genes. Our dear Bollywood stars too have faced their share of “weighty” issues in the past. Take a look at Bollywood actress who had weight issues in the past and they are fit now.
1. Kareena Kapoor 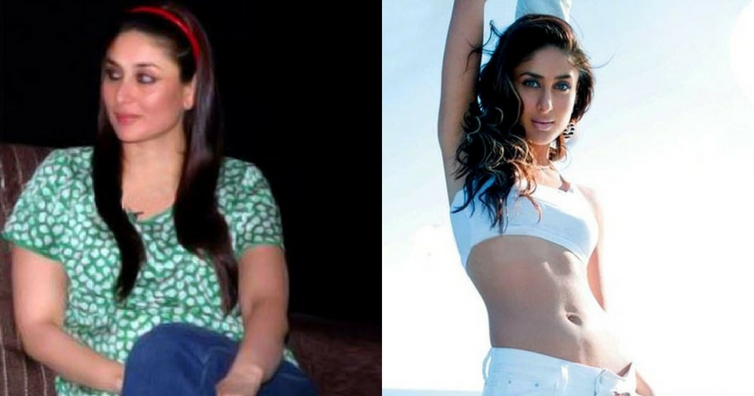 Kareena Kapoor is undoubtedly the reigning queen of Bollywood. Right from her first movie till date, Kareena has always been the talk of the town. Be her acting, item songs, or marriage with Saif Ali Khan, Bebo has always kept everyone on their toes. But what impressed everyone the most was- her tremendous weight loss in all these years! And of course, her size zero figure! On December 20, 2016, Kareena welcomed her little prince, Taimur Ali Khan Pataudi, and within a few months, the actress has already shed all the post-pregnancy flab.
2. Zarine Khan 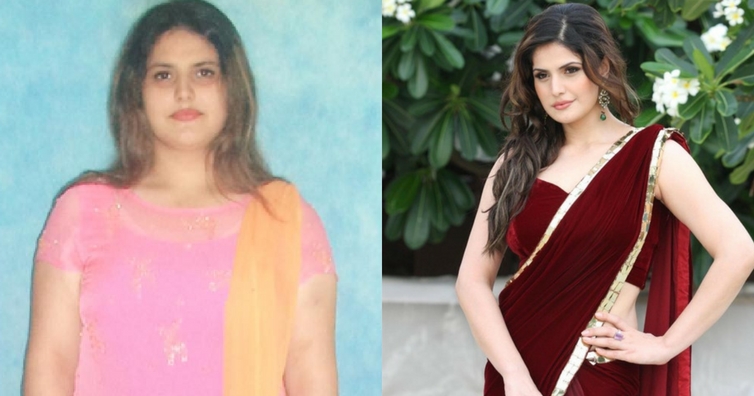 Hot and Bold Bollywood actress Zarine Khan was criticised for her weight gain. The actress, who looks fit and fab now, used to be a chubby girl in her teens and pre-teens. At one point of time Zareen weighed 100 kilos! But when she decided to being a model she shed those extra kilos. And within a year, with right exercise and diet, she lost 43 kilograms. Just Amazing!
3. Parineeti Chopra 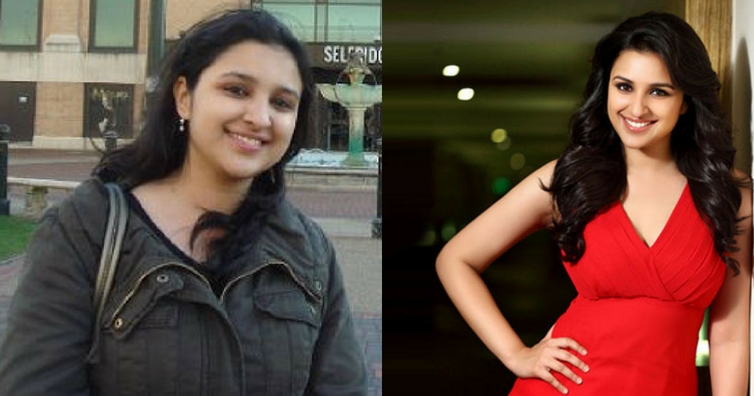 This Bubbly and cute actress was born on Oct 2, 1988 in Ambala. Parineeti, made bollywood debut with”Ladies Vs Ricky Bahl” in 2011 but got reorganization with romantic drama “Ishaqzaade” in 2012. Parineeti herself admitted in media that she was 86 kg before joining the Bollywood. Like all other actress of Bollywood, she also followed a strict diet plan, regular exercise, meditation, yoga session and due to all this hard work, she shed her extra weight and finally achieved success on her journey of Fat to Fit.
4. Sonam Kapoor 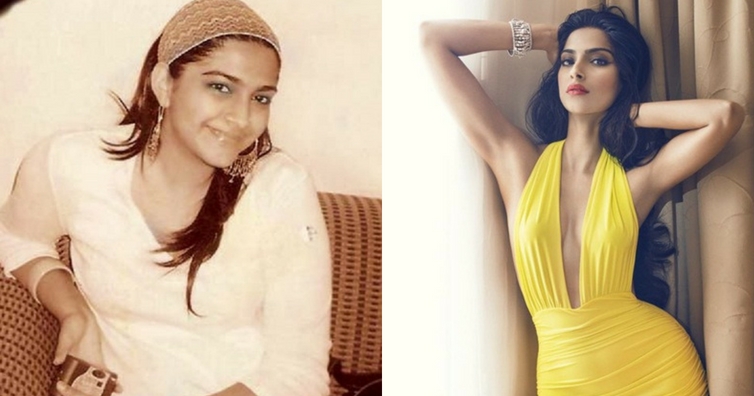 ‘Miss Style Icon’ of Bollywood, Sonam Kapoor, who is known for her fashion seance rather than her acting skills, was around 86 kg before she signed her first film, “Saawariya”. Her weight gain was due to unhealthy diet she used to have. She reduced 35 kilos to get that subtle yet sensuous look in her film.
5. Sonakshi Sinha 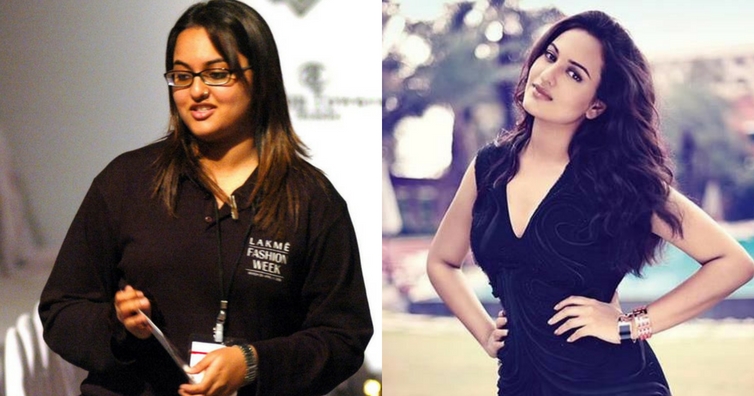 This pretty actress too faced much backlash for her weight when she made her debut with ‘Dabangg’. This superstar once weighed 94 kg and she took a challenge and reduced 30 kg which was not an easy for her. She gained that much weight due to lack of exercise, excess intake of junk foods, but during her whole weight loss journey, she controlled her craving for junk foods and took balanced diet.
6. Alia Bhatt 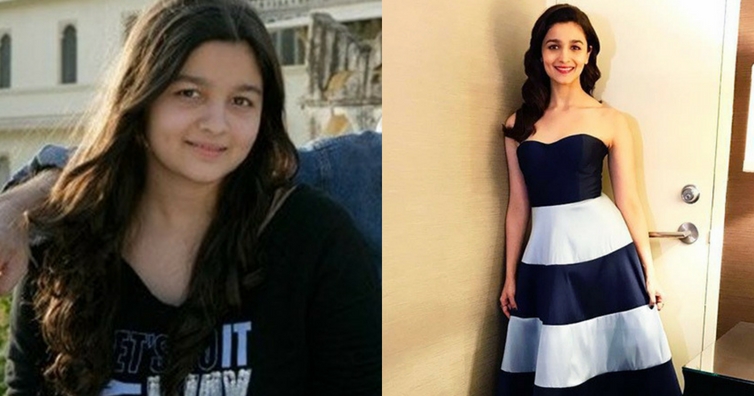 The young star of Bollywood who made her debut as a lead actress in the movie, “Student of the Year”, was not always as fit as she looks now. She almost lost 16 kg of weight in 3 months. She avoids junk food and rather prefers to have a vegetable rich diet.
7. Bhumi Pednekar 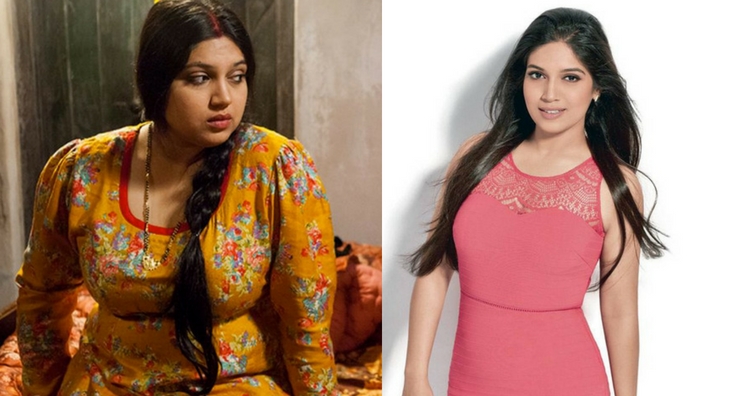 The “Dum Laga Ke Haisha” actress already weighed 72 kgs, when she got an offer for this movie. And for this, she had to put even more weight and weighed around 89 kgs at the time she made her debut. However, soon after the film, the actress managed to drop all the extra fat and looks super-fit now!
[ads1]
Source: Bollywoodpapa