It usually get to see much change in women after pregnancy. Not only this, our bollywood actress are also not left with this. Let’s have a look at the actress whose look has changed considerably after pregnancy.
1. Rani Mukherjee 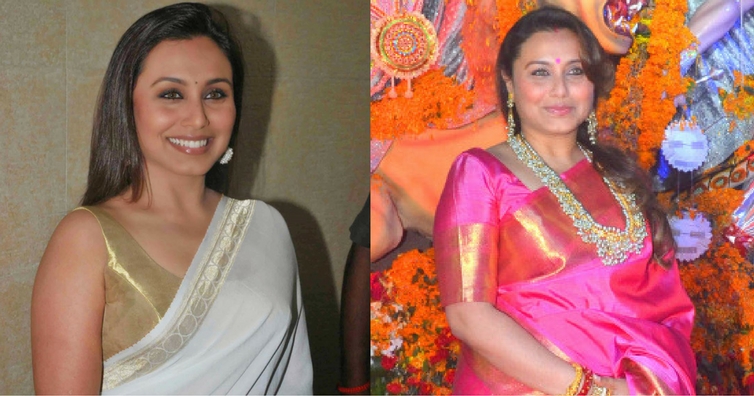 Rani had been avoiding the media for quite sometime but shutterbugs had captured her for the first time after Adira’s delivery a few months back. The actress had gained a bit of weight, because of post delivery fat and it’s absolutely normal. The actress was recently spotted at a Durga puja pandal in Mumbai participating in the festivities. Rani got married to filmmaker Aditya Chopra in April 2014. In December 2015, she gave birth to their daughter, Adira.
2. Aishwarya Rai 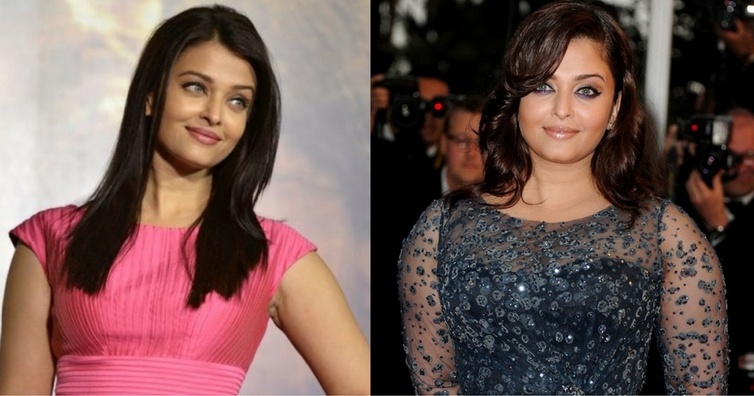 In 2007, Miss World Aishwarya Rai got married to Abhishek Bachchan. On November 16, 2012, she gave birth to daughter Aaradhya.
[ads1]