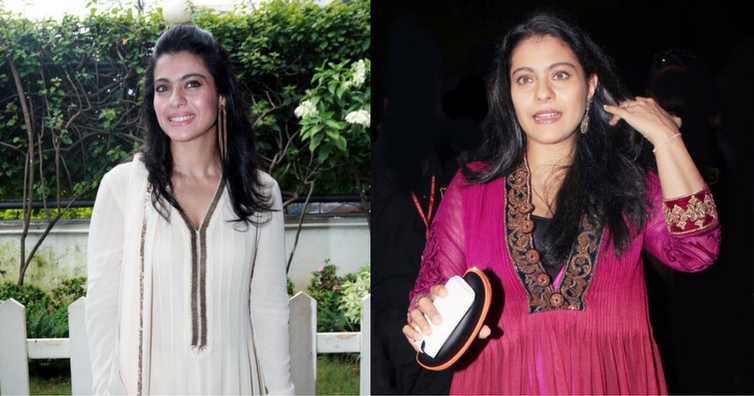 Kajol got married to bollywood actor Ajay Devgn on 24 February 1999 in a traditional Maharashtrian style ceremony at the Devgn house. On 20 April 2003, Kajol gave birth to a daughter named Nysa. Seven years later, on 13 September 2010, she gave birth to a son named Yug.
[ads1]