Bollywood beauties have clearly shown to prefer powerful businessmen rather than their colleagues from B-town, who perhaps maybe more famous and hogging the limelight all the time wherever they might go. But some times they fail to choose the correct life partner for herself. Here are the list of Bollywood actress who married to businessman and then separated. Take a look: 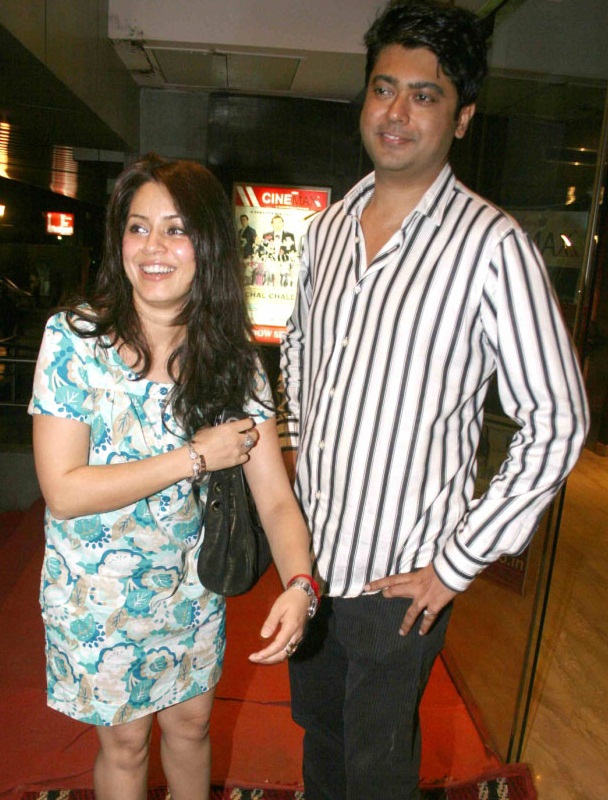 Mahima Chaudhry, who made her acting debut from 1997 film ‘Pardes’ worked in many hit film. She married architect businessman Bobby Mukherji in 2006 and have a 8-year-old daughter Ariana from her marriage. Shortly after the birth of Ariana their were reports in media that Mahima and Bobby get separated.
[ads1]