Try saying this once and you will hear all sorts of ridiculous as well as lame things like, ‘having babies will be a problem’, ‘people will think you can’t adjust’ or even worse, ‘society will think you are a divorcee or something’.
here are 6 charming Bollywood ladies who broke every bit of stereotype and got married, ‘late’. We mean the ‘late age’ set by the society!
Feel proud!
#1. Suhasini Mulay found love at 60 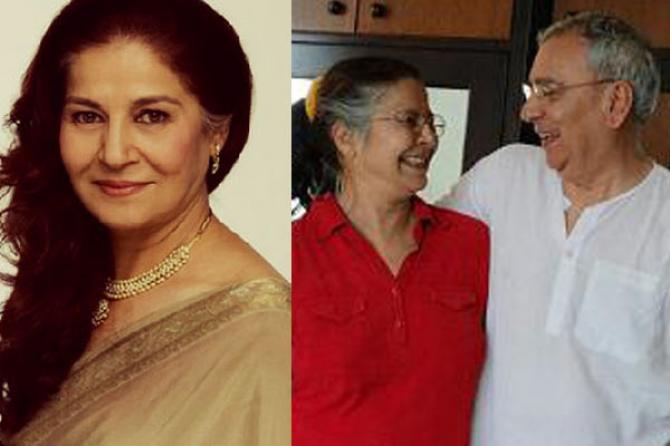 She is one actress who is equally famous in the Indian tele world, Bollywood as well as Marathi film fraternity. Though she is always known for playing strong characters, but one thing that got her all the possible attention is, when she got married at the age of 60. She tied the knot to Atul Gurtu, a doctor on January 16, 2011. 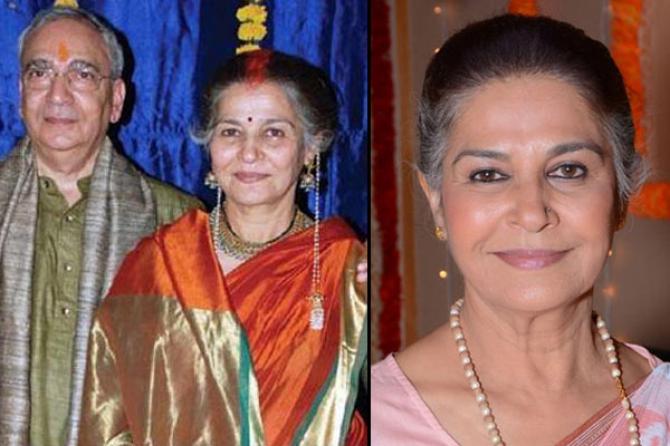