Their are some B-town girls try to do something extra with their lips and end up with a disaster. Here are a few instances where the glam girls really screwed up real time in the attempt to look more beautiful. 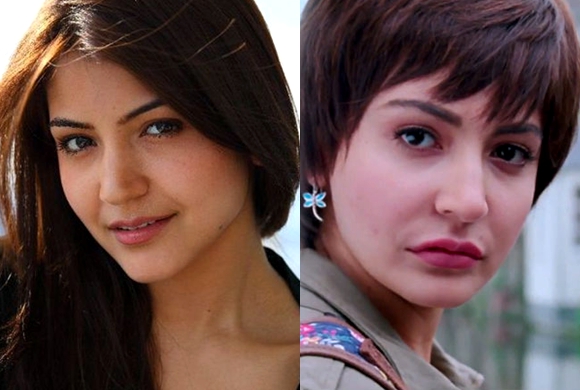 Anushka Sharma is rumored to have had some work done on her lips and nose. She had a unique face and she stood out from the rest. There have been too many comments, tweets and memes about Anushka Sharma’s appearance in Koffee with Karan. By which she got frustrated and clarified that she hasn’t gone under the knife and attributed her strikingly altered appearance to “a temporary lip enhancing tool.”
[ads1]