Presenting you the list of 5 Bollywood actresses who were pregnant while shooting for the film but didn’t let their work get affected. 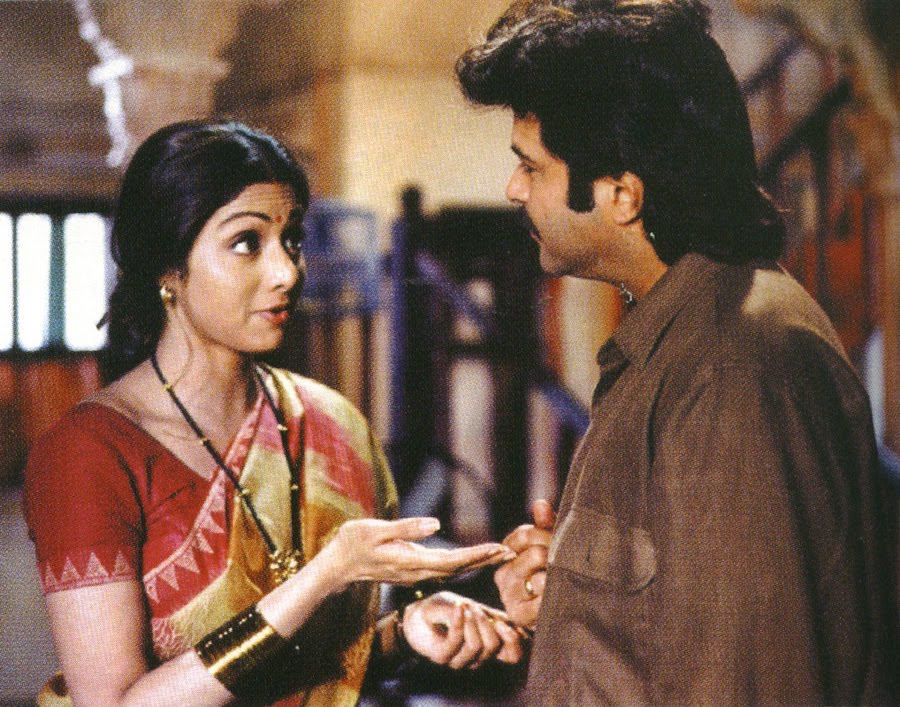 Sridevi is one of those actresses who doesn’t let her pregnancy affect her work. Reports states that Sridevi was pregnant with her first daughter when she was shooting for ‘Judaai’ which also starred Anil Kapoor and Urmila Matondkar.
[ads1]