The fans of Bollywood actresses are always curious to know about their date of birth and age like facts. It is a common observation that the ladies hide such things and don’t want other know about their age and weight like things. But today, we have an interesting list for you. Here we tell you about bollywood beauties who ruled our heart below the age of 25. 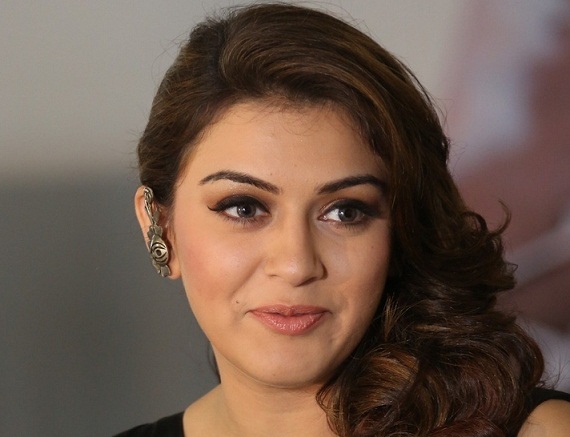 Hansika Motwani is an Indian actress, who mainly works in Tamil and Telugu films. She made her Bollywood debut as a child artist in the movie “Hawa” in 2003 followed by the super hit blockbuster “Koi…Mil Gaya”. She made her leading actress debut in Bollywood with Aap Kaa Surroor. Later she was seen in many Hindi and Telugu films. Her Tamil debut film was Mappillai opposite Dhanush.