Actresses in past years have gained success in making their unique place in movies. From being only love interest of the male lead to being main lead, actress have grown a lot. Now a days actresses are paid almost equally as male actors. As we all know getting your own house in Mumbai is a very tough task. Even after living for so many years people are unable to build their own house. In this Mayanagri – Mumbai, some A-listed Bollywood actresses lives in rented apartments. Even tough they earn in Crores but they still lives in rented apartment. 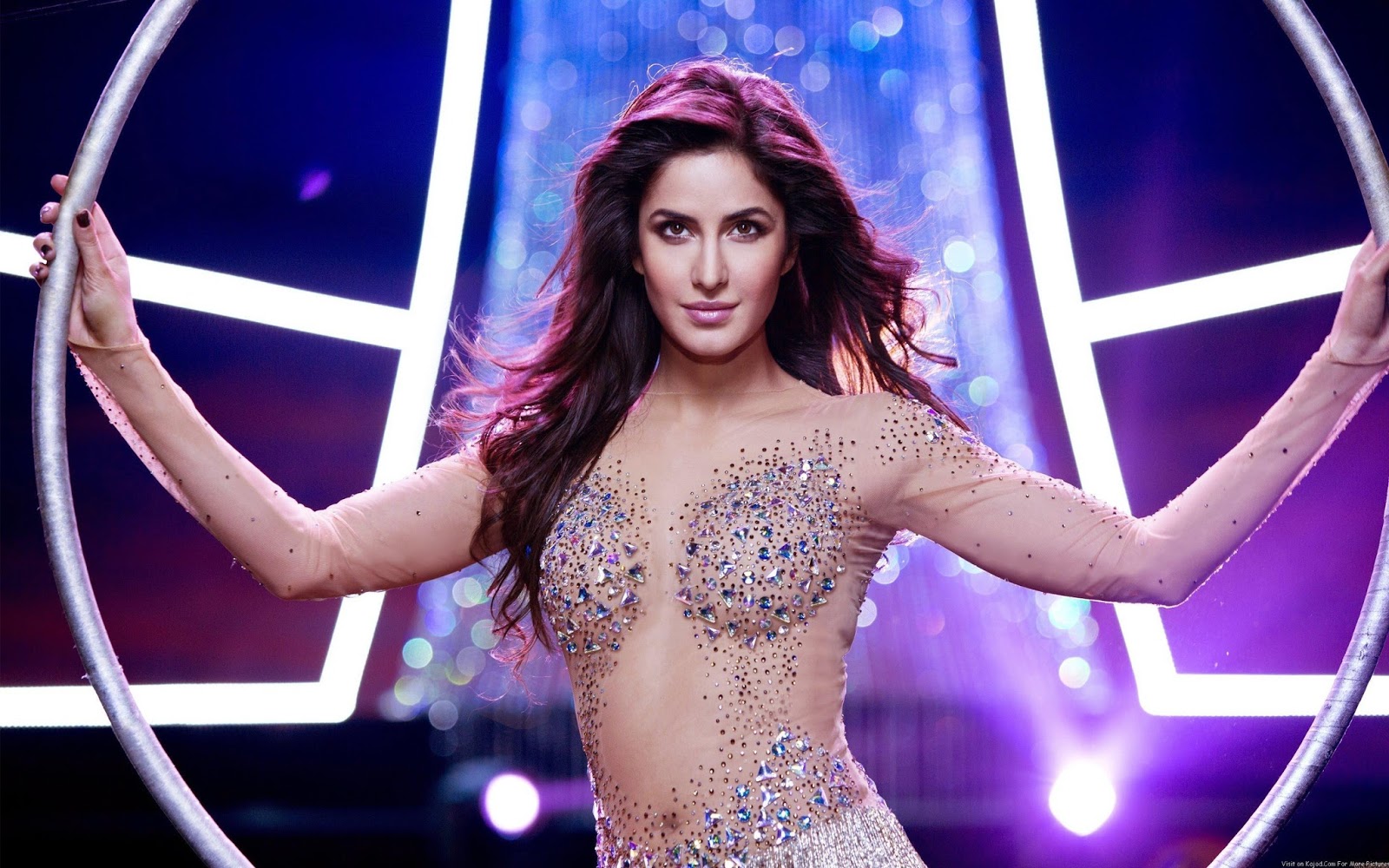 She is one of the highest paid actress in Bollywood. Ever since she has set up foot in Bollywood she has always remained on top position. She has acted in many hit movies. when she was dating Ranbir Kapoor, they used to live in Silver Send Apartment at Carter Road together. Post breakup, now she lives in a flat in Banrdra near Mount Mary church.
[ads1]