The movie industry is pretty complicated when it comes to acting specially. It has a lot of deeply indulged characters which are tough to play and have to be done by someone really deserving.
Though, some of the below actors have done a tremendous job on screen, they did not do the one thing which was offered to them a lot for the necessity of their roles. That is an on screen intimate kiss.
Here are those actors who never did a kissing scene in any of their movies till now, but touched the glory of success with their acting instead. 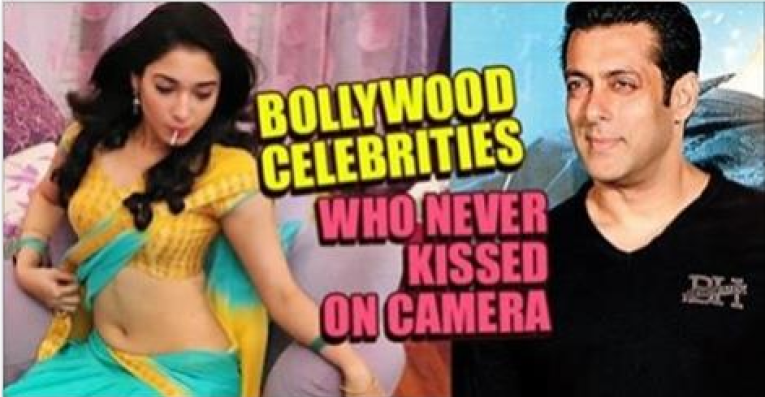