Like moon is to night, controversies is to Bollywood. Almost every star or celeb is prone to falling a prey to controversies sometime or the other. The more famous you are, the more public your life becomes and every act of yours is noticed minutely, twisted and tweaked to blow it up for a masala news. Here are some popular celebs who have been a victim to controversies.
1. Vivek Oberoi 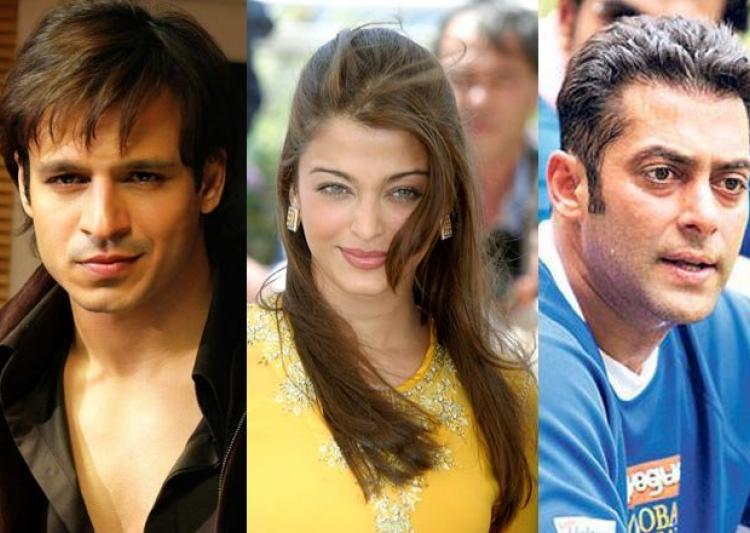 The poor chap was head over heels in love with Aishwarya Rai and was dreaming of settling in life with her when fate took a turn against him and he lost his love as well as his career in a jiffy. Aishwarya’s ex Salman couldn’t tolerate seeing them together and threatened Vivek in as many ways as possible. Vivek called a press conference and revealed how Sallu bhai was torturing him and interfering in his life. However, his career and love couldn’t stand the threats and left him alone. He got some movie offers later but none that could lift him up.
[ads1]