Bollywood stars are known for their perfection, no matter natural or devised. So when it so happens that the lookalikes of celebrities we so love appear, we can only be excited. Over the years, many actors and actresses have had their lookalikes emerge. Most of them were commoners but some of them were notices by those people who hold a strong footing in Bollywood and made way for them to try their luck in Bollywood.
The most recent face that has emerged in B-town is that of Dangal girl Fatima Sana Sheikh. Her career trajectory is a little different from other dopplegangers who have been spotted so far. Fatima is being compared to Katrina Kaif, and this resemblance has been spotted after she has already made a solid screen presence in ‘Dangal’.
Read more. 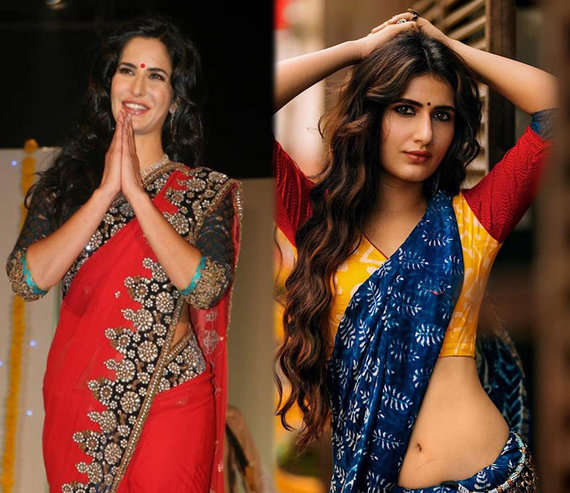 Sneha Ullal created quite a few ripples in media as Aishwarya’s lookalike. Her Hindi movie debut was opposite Salman Khan in ‘Lucky: No Time for Love’. She gained more popularity in the south indian movie industry than north. 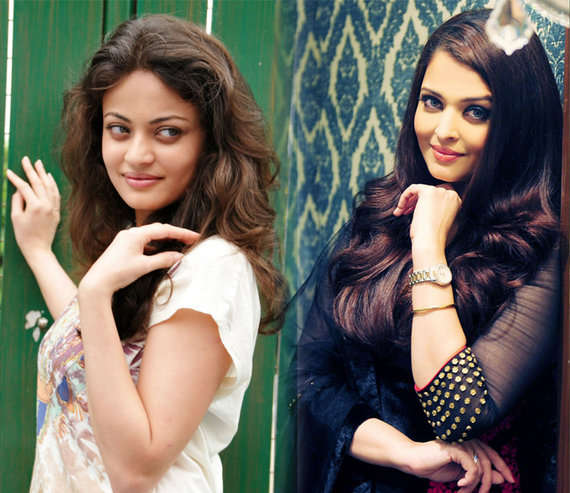