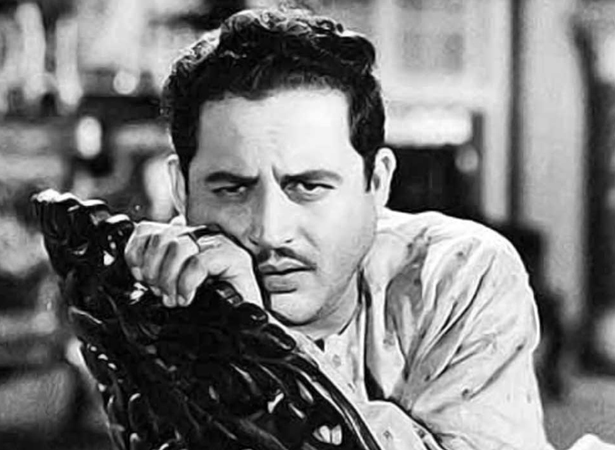 For many, he was the epitome of what a successful filmmaker should be. He not only made movies which even today are considered works of art, but were commercially successful as well. After the commercial failure of his magnum opus Kaagaz Ke Phool (1959), he allegedly wowed never to direct again. Reportedly He was in love with his muse Waheeda Rehman but her constant rejection also pulled him towards severe depression. He is said to have succumbed to an overdose of sleeping pills and alcohol – accident, say his diehard fans, suicide, say others.