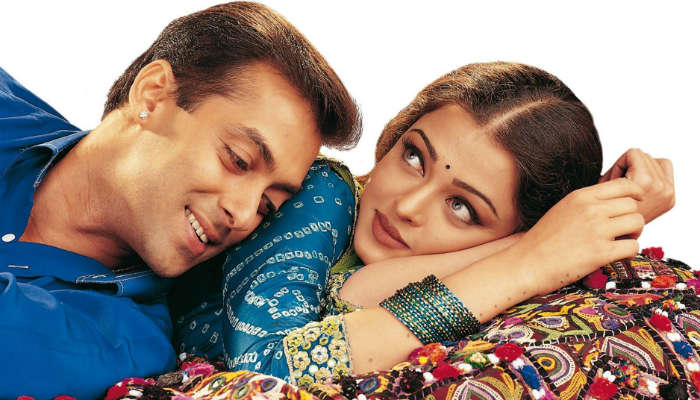 With their relationship their break-up too was the most talk about topic in B-Town. Salman Khan and Aishwarya Rai had one of the most bitter ends to their relationship and the reason was Salman’s possessive nature. Since then they avoid each other in public functions and parties. So work together no way.
[ads1]