Everyone needs peace even our superstar so they find some place they could get relief and have a work free life for few days. Here you will come to know who are interested in Spiritual activities.
1.Vinod Khanna : 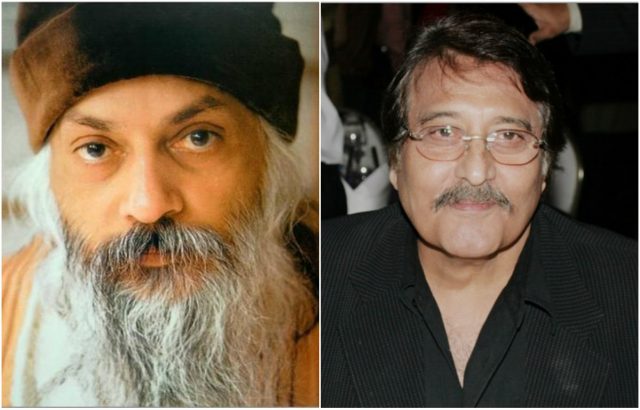 Vinod Khanna visits a pilgrimage at the Osho ashram in the US. Vinod Khanna is in his early 80’s but still he is so fit and calm personality. Vinod Khanna si has turned into a sanyasi and he has got a new identity as Swami Vinod Bharti. Vinod Khanna sir has also started gardening Rajneeshpuram. Vinod Khanna sir is one of the most popular and very famous personalities of Indian Cinema he is well known for his work in many movies including Amar Akbar Anthony.
2.Subash Ghai : 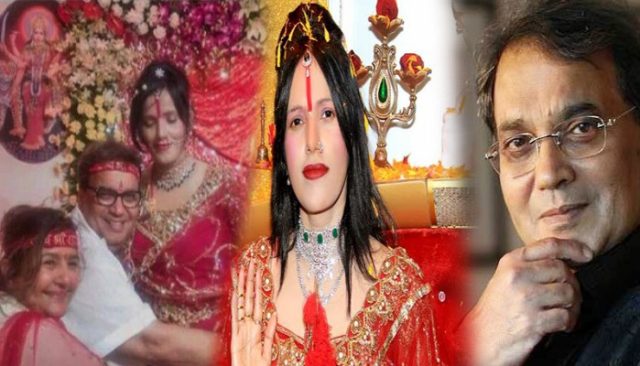 Subash Ghai is one of the well-known filmmakers of Bollywood. Subash Ghai is an Indian film director, producer, and screenwriter, known for his works predominantly in Hindi cinema. He truly believes in Radhe Maa. Subhash Ghai is a very genuine personality in this industry before he takes any important decision whether it’s a personal or professional life he always takes blessing and advice from Radhe Maa.
3.Shilpa Shetty : 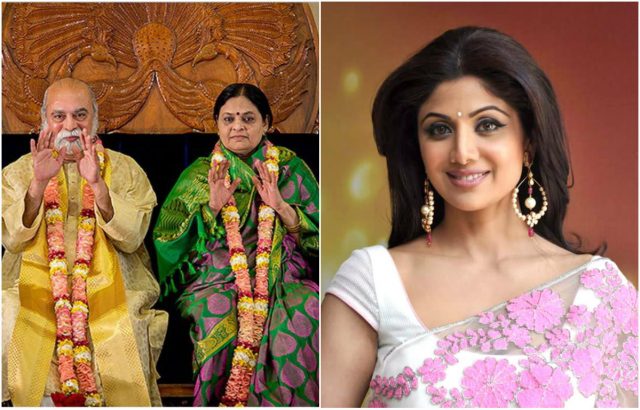 Shilpa Shetty also was known as Shilpa Shetty Kundra after her marriage is an Indian film actress, producer and former model. Before becoming a firm believer in Oneness university Shilpa Shetty was always an ardent follower of The Art of Living. Shilpa Shetty is the elder sister of actress Shamita Shetty. To seek the guidance of her guru Kalki Bhagwan she frequently makes visits to Chennai.
4.Shahid Kapoor : 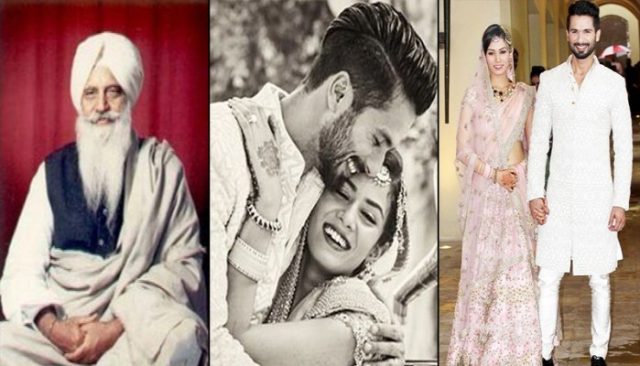 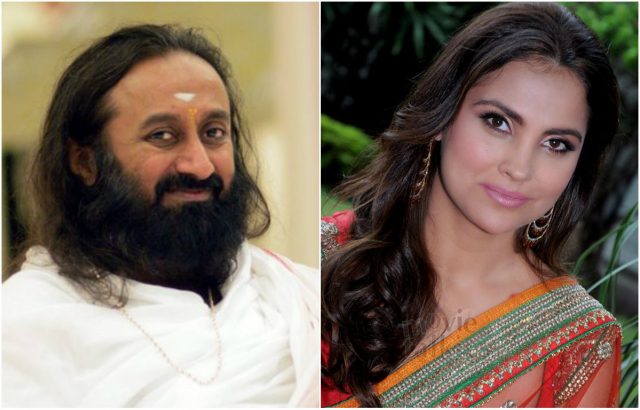 Lara Dutta truly follows Ravi Shankar. Lara Dutta is also Known as Lara Dutta Bhupati wife of the world’s best Badminton player. Lara is an Indian actress, model and beauty queen who was crowned Miss Intercontinental 1997 and Miss Universe 2000. Lara Dutta is well touched by Ravi Shankar motivation, so she becomes an instructor for the foundation in 2008. To serve the organisation, in different countries Lara has launched a youth service project.
6.Hrithik Roshan : 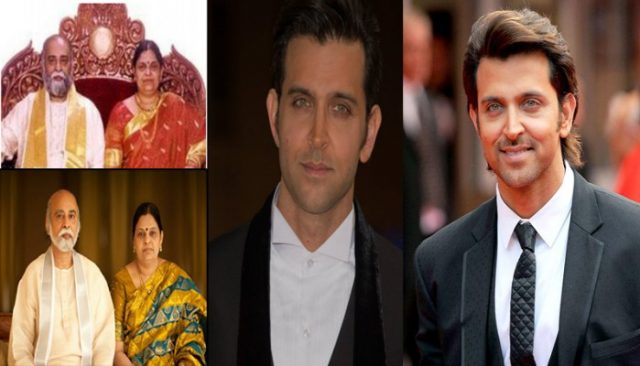 Like Shilpa Shetty, even Hrithik is a follower of Oneness University. Hrithik is an Indian film actor. He has established a successful career in Bollywood. He is a true believer of Kalki Bhagwan. After he started believing and follow Kalki Bhagwan Hrithik seems to be much happier calm and relax. After he started following and believing in this philosophy Hrithik career seems to be taking a high peak.
[ads1]
7.Dia Mirza : 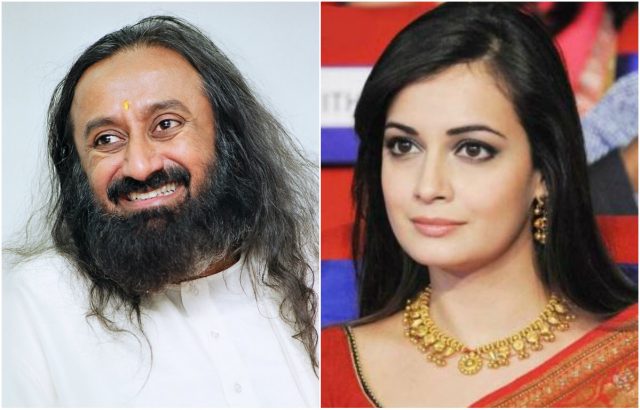 Dia Mirza Sangha is an Indian model, actress, and producer, who won the Miss Asia Pacific 2000 title. Mirza has primarily worked in Bollywood and is known in media for her social work. As same as Lara Dutta Diam Mirza is a true follower of Art of living Guru Sri Ravi Shankar. On a daily basis, Dia Mirza also practices Sudarshan Kriya.
8.Aishwarya Rai Bachchan : 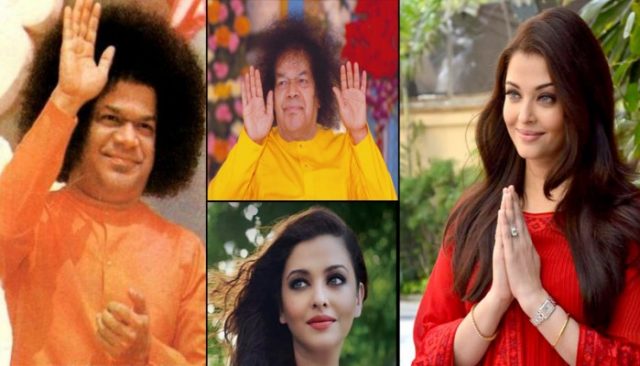 Aishwarya Rai Bachchan is an ardent follower of Sathya Sai Baba. Aishwarya Rai is down to earth and simple bahu of Bachchan family. Aishwarya is also very spiritual at heart and has immense faith in god. It came to notice that Aishwarya got married to a tree first to nullify the Manglik dosha in her horoscope. Satya Sai Baba is a spiritual guru who claimed to a reincarnation of Sai Baba of Shirdi.