Well here are some who thinks, luck does not always favor skin show, you’ve got to prove your talent as well. Here are bold Bollywood actresses who failed to impress despite shedding off clothes onscreen. 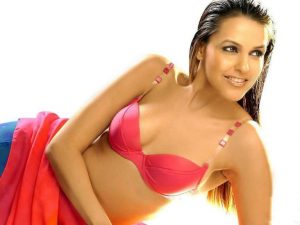 Neha Dhupia has the Miss India title to her name, She has been a part of many successful movies, none of which fetched her credit though. The bold actress did not hesitate in doing some hot scenes in movies but her acting talent was not as per expectations and she was later seen doing some cameo and side roles in movies.
[ads1]