Bollywood diva, Deepika Padukone has been dawning headlines off late for her upcoming Hollywood flick with Vin Diesel, XXX: Return of Xander Cage.Having begun the mad array of promotional strategies, the duo was also recently seen wishing their fans for Diwali. Although Deepika has reached immense heights in her career off late, there was a time when the lady underwent depression post her split with Ranbir Kapoor. Having given enormous interviews on how she overcame the stage, the actress gave her many fans an insight to her ever supporting family.
The close bond she shares with her family was even witnessed during an award ceremony where she chose to read out a letter written by her father, Prakash Padukone. Proving to be quite the support system, Deepika’s family proved yet again what it means to be a family during tough times. Right from having taken care of their need children when they were little toddlers to being there for them even after they achieved immense stardom, family has always been of vital importance to these star kids.
Take a look at the then and now pictures of Bollywood stars with their family! 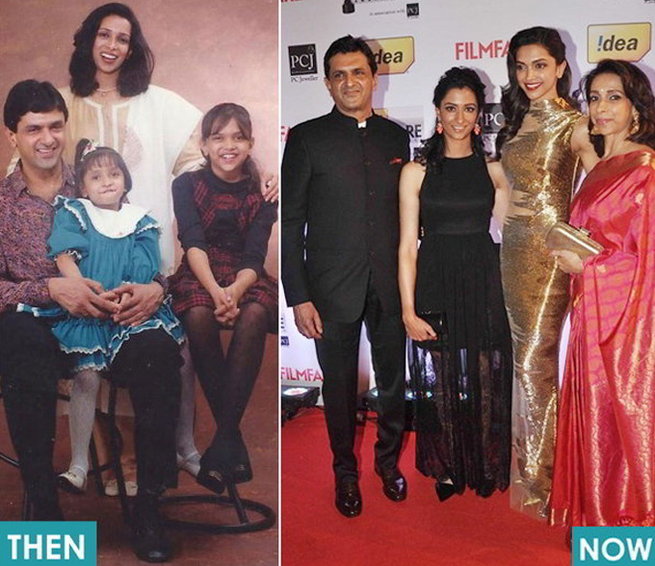 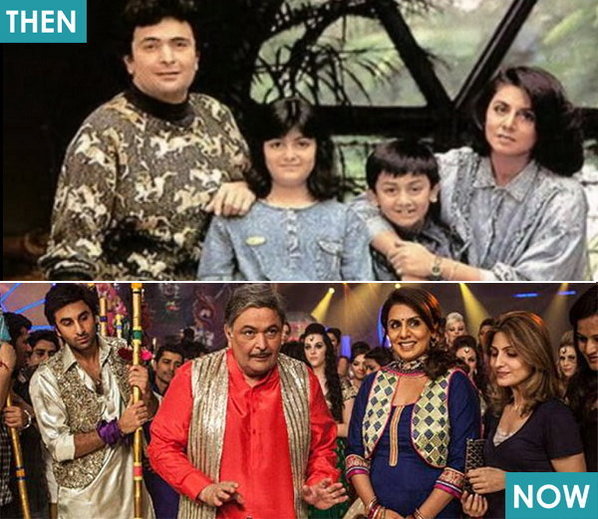