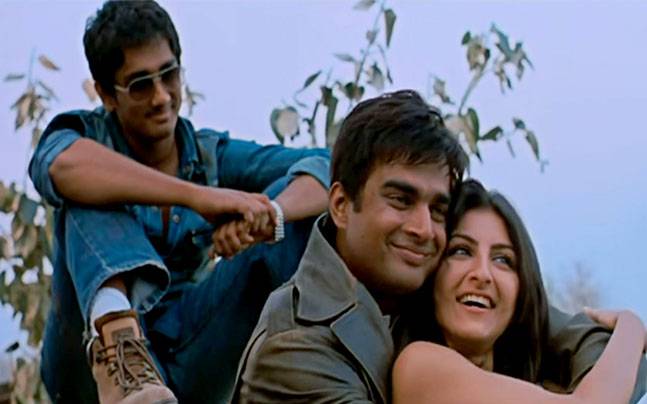 Rang De Basanti resonated with the masses, regardless of their political inclination and age. Laced with enough patriotism, the movie did not shy away from criticising the authorities. 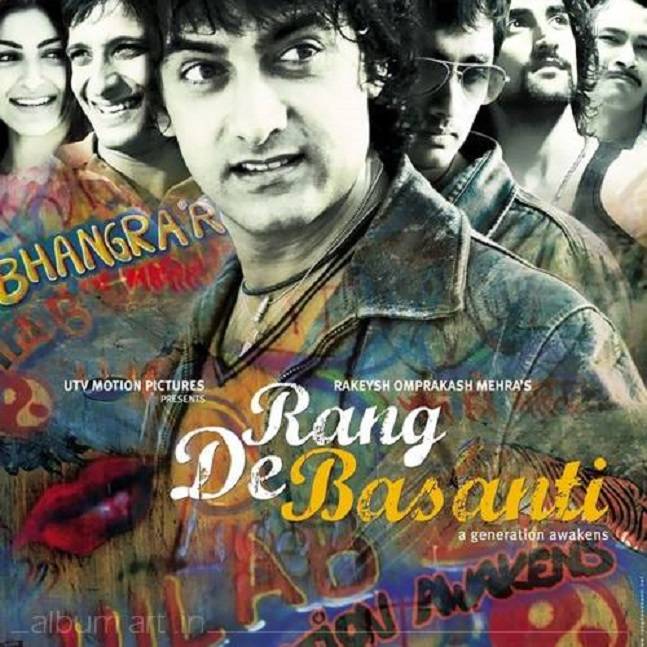 Justifying its tagline “A generation awakens” the movie ignited a fire in the minds of the audience, thanks to the powerful dialogues and constantly giving them reality checks. It spoke about the aspirations and restlessness average middle-class Indians have about the country but did bring to the forefront the innate irresponsibility of the citizens.
The core values of the movie – rebellion and friendship, however, did also deal with a complex love story. A love story that was seldom discussed or identified. A one-sided love story that took a backseat due to all that was going on in the lives of the protagonists but depicted with utmost intensity.

Siddharth, three years after his blockbuster in Tamil, Boys, stepped into Bollywood to immortalise one of the central characters in Rang De Basanti — Karan Singhania and Bhagat Singh — and delivered a powerful performance even with a terrific actor like Aamir Khan constantly sharing screen space.
In the movie, Karan, born to a diplomat, is a rich, spoiled brat. Karan detests India and is someone who grew up seeing how corruption has seeped into the system, thanks to his father. Karan avoids meeting his father, played by veteran actor Anupam Kher, for the only conversation they have is about Karan’s higher education. 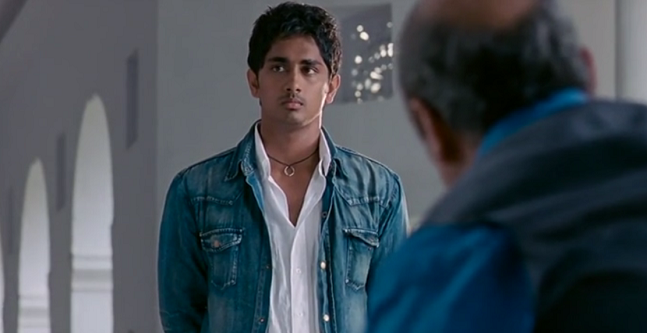 Karan represented those millions of youngsters who looked down upon India, is fed up of the system, and wanted to move to the US as soon as he could. Often coming across as too-cool-for-school, Karan’s life revolved around his friends, dearest of them being DJ, played by Aamir Khan, and Sonia, played by Soha Ali Khan.