After Ajay’s death in a freak-accident, it is Karan who is destroyed. He lost a dear friend, yes, but he was worried about Sonia as well. This could be seen when Karan is shown weeping during Ajay’s funeral, standing teary-eyed during the silent protest march, and in the hospital scene that comes after the “Khoon chala” song. 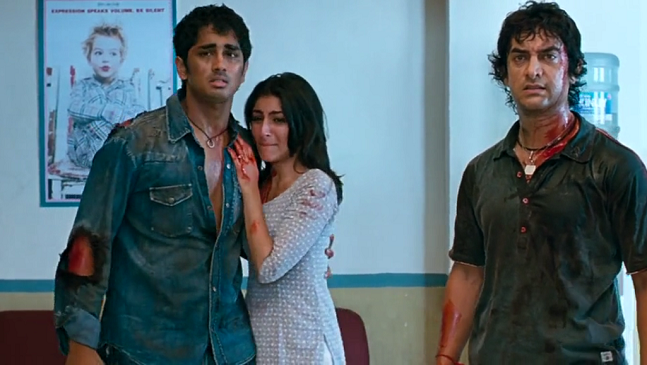