Sports-biopics work well at the box-office and garner huge box office collections as well. The film makers owe it to the real sportspersons who lend their stories for their ventures. But, what is disheartening is the meagre amount of royalty that these sportstars get paid for their biopics.
Lets take a look at how much these people got paid for their biopics :
1. Mahendra Singh Dhoni For M.S. Dhoni – The Untold Story : 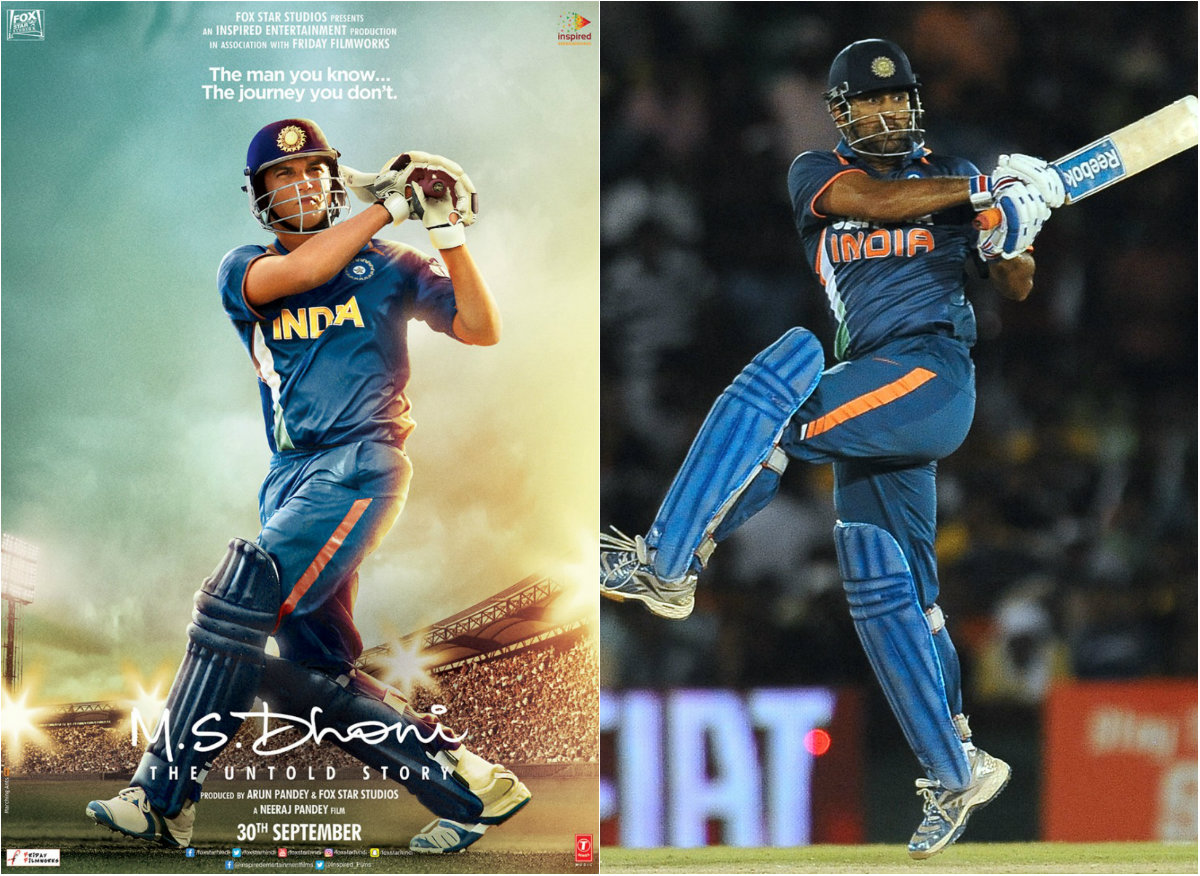 M.S. Dhoni – The Untold Story is touted to be one of the most anticipated movies of the year. It is yet to be released but it has garnered a lot of appreciation from the audience already. The trailer looks promising and Sushant Singh Rajput, who plays the role of M.S. Dhoni in the film has been praised for the efforts he’s put into this film. Looking at the popularity and fan following of Dhoni, it is sure that the movie will be a blockbuster and Dhoni got a whopping amount of Rs. 80 crores for the same.
2. Mary Kom For Mary Kom : 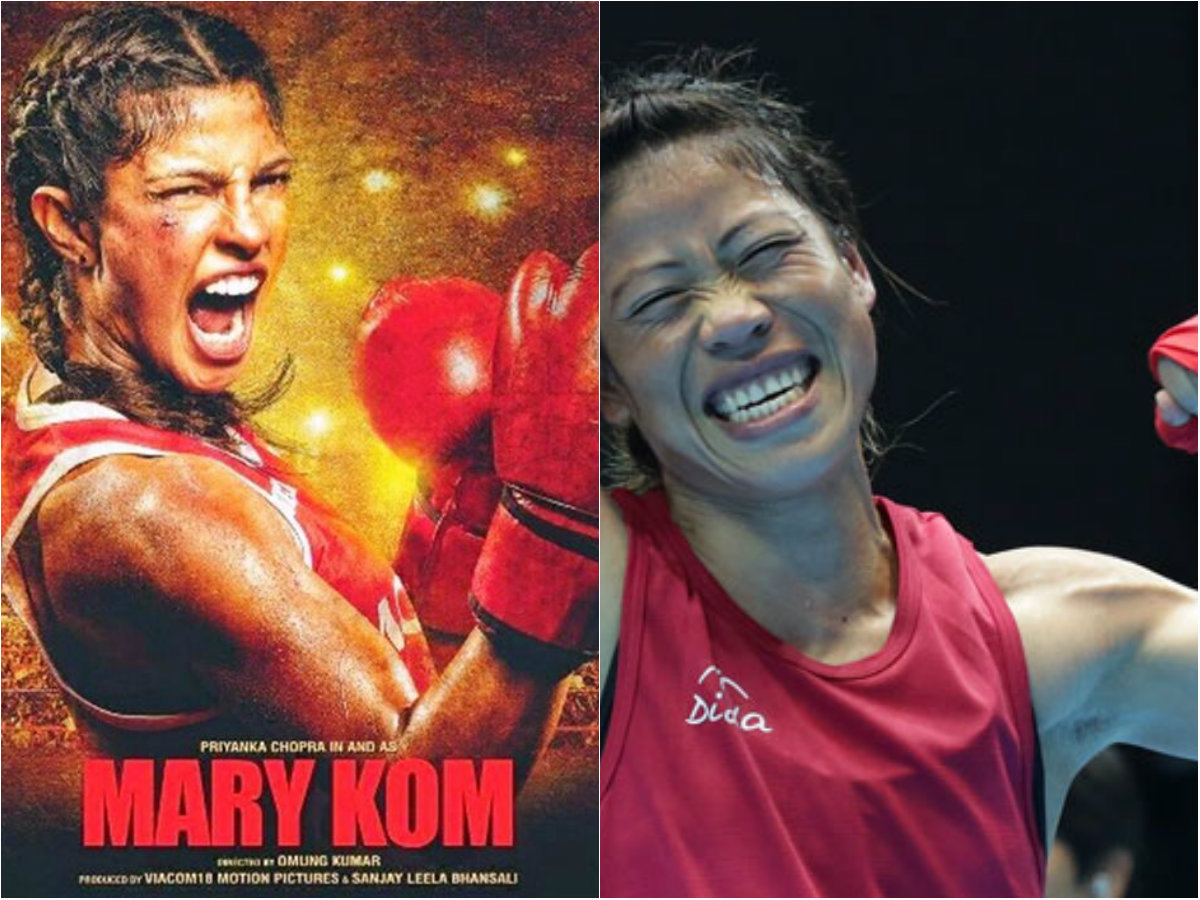 Priyanka Chopra featured in the biopic of Mary Kom and portrayed her character on the silver screen as well. The film was a blockbuster hit and made it to the list of 100 crore club. But you know how much Mary Kom got as royalty ? Well, Rs. 25 lakhs! Yes! The boxing champion earned 25 lakhs for lending her story to Bollywood.
3. Milkha Singh For Bhaag Milkha Bhaag : 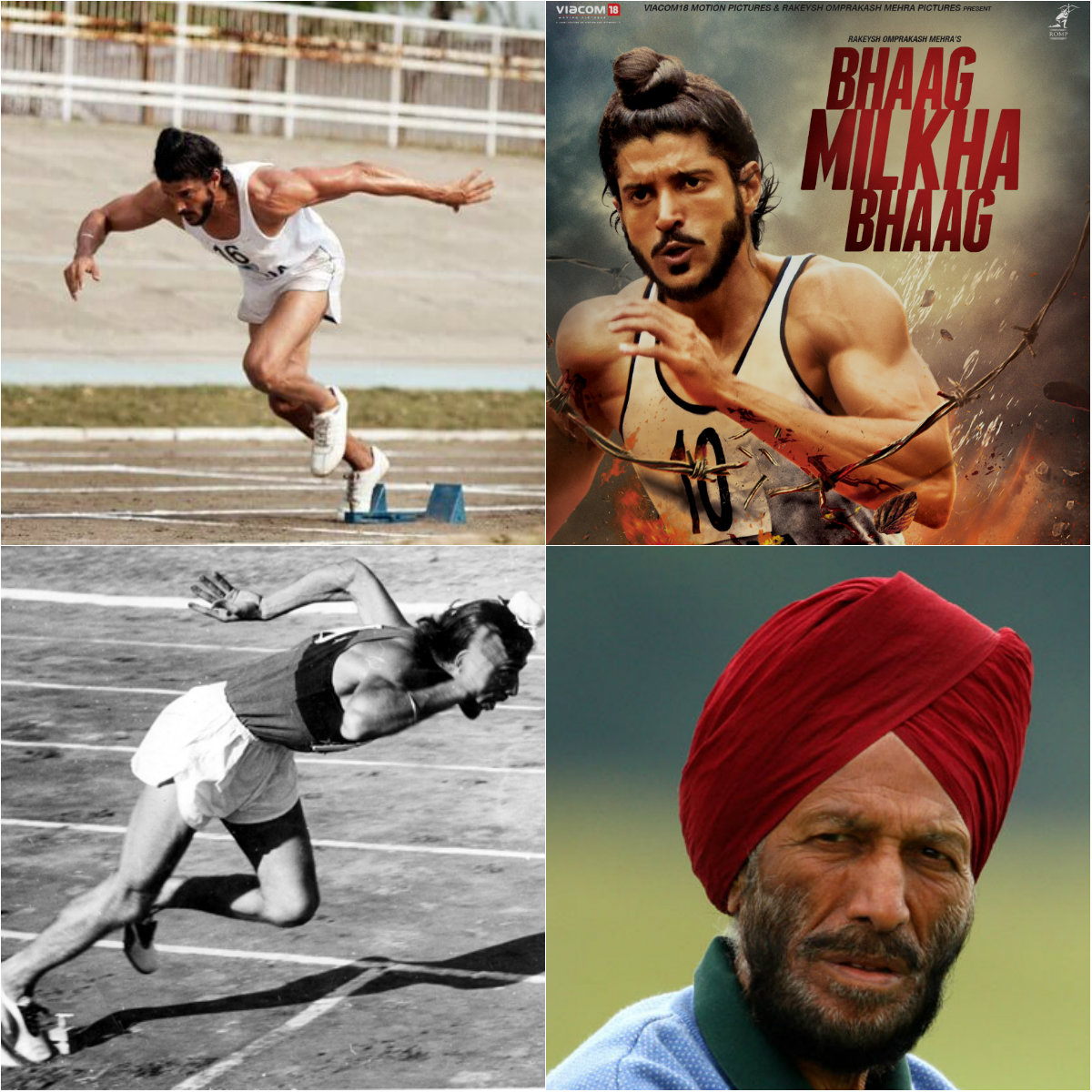 We all remember the award winning performance of Farhan Akhtar as Milkha Singh in the biopic, Bhaag Milkha Bhaag. The film entered the 100 crore club and was hugely appreciated by the audience and the critics as well. But the former athlete, popularly known as the Flying Sikh, the Olympian Milkha Singh received only Re 1. for his biopic. It was really kind on the part of Milkha Singh to receive this amount as royalty. It was even heard that The Flying Sikh was promised 10 percent of the film’s profit but the director Mehra cheated on him.
4. Mohammad Azharuddin For Azhar :

The Emraan Hashmi starrer Azhar was enjoyed by people but the film could not get the response as was expected from it. And the former cricketer, Mohammad Azharuddin, refused to take any money for the flick. Yes! He didn’t ask for a single penny for his biopic.
5. Paan Singh Tomar For Paan Singh Tomar : 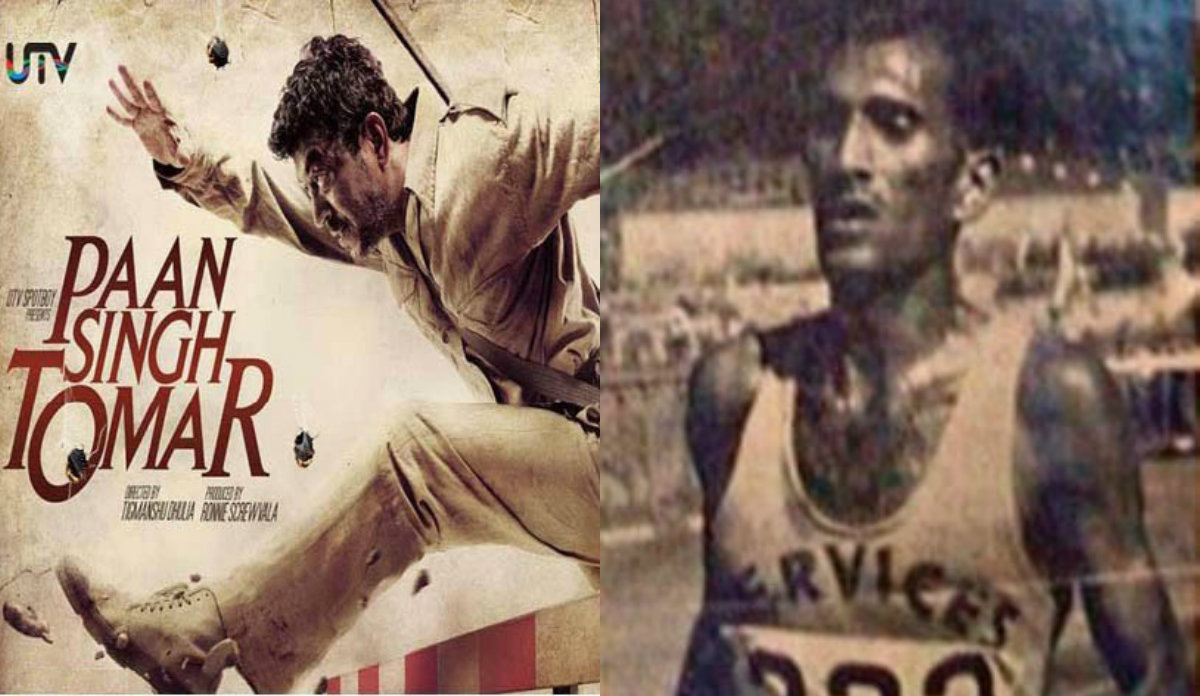 The Irrfan Khan starrer Paan Singh Tomar did average business at the box office but was surrounded by controversies much before its release. Things turned ugly when the family of Paan Singh Tomar filed an FIR against the director. Well, can you guess how much the family of the former Indian soldier and athlete received for his biopic? Well, an amount of Rs. 15 lakhs! Yes, you heard it right!