He’s the eternal bachelor and she is the eternal beauty, but sadly both of them are single after years of meeting each other and falling in love. Actor Salman Khan and former model-turned-actress, Sangeeta Bijlani were quite a sensational couple back in 90s, before they officially broke
up and chose different paths.
While almost everybody is aware about the love Salman had for Sangeeta, not many know that the two were actually set to wed right before the unforeseen happened. 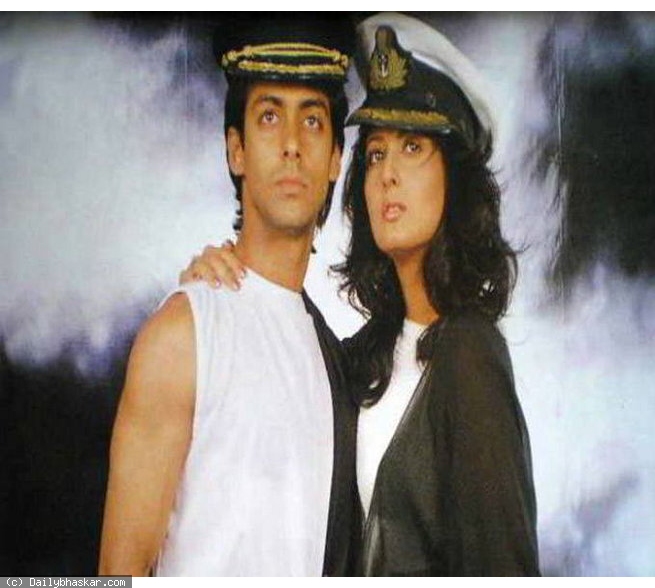 Click further to know more about what went wrong right before the wedding.

When Salman featured on Koffee with Karan, he spilled the beans about how he once came this close to getting married. 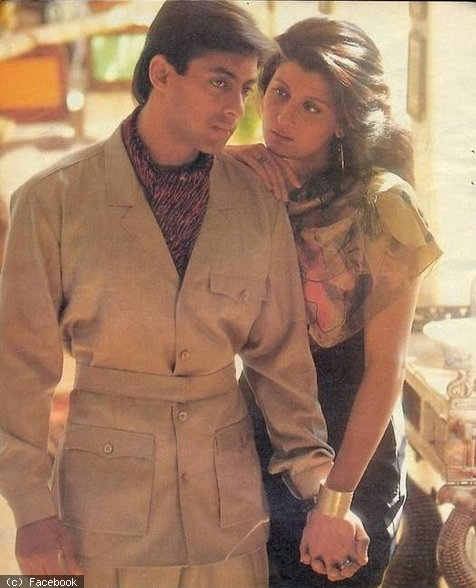