90s popular film ‘Border’ complete it’s 20 years today. The film which based on the Battle of Longewala during the Indo-Pakistani War of 1971, produced and directed by J. P. Dutta. 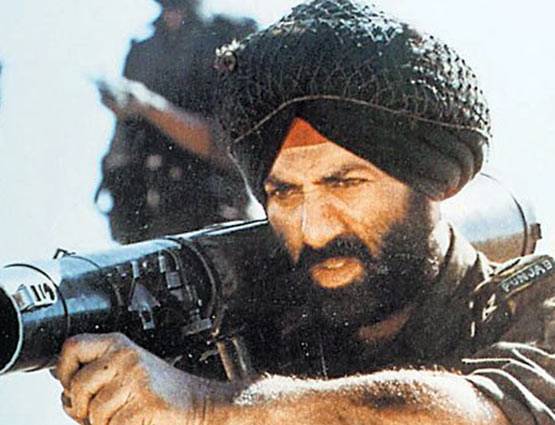 It was the highest grossing Bollywood film of the year 1997. The film stars Sunny Deol, Suniel Shetty, Akshay Khanna and Jackie Shroff in important roles.
On the occasion of January 26 and August 15, you have often seen this movie but, we bet you didn’t notice this silly mistake in the movie.
In the climax of the movie, when Jackie Shroff bombard the enemy tankers from the fighter jet, at that time Sunny Deol fights with enemies on ground. 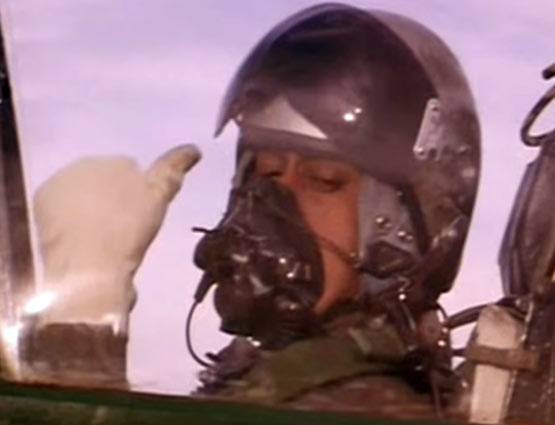 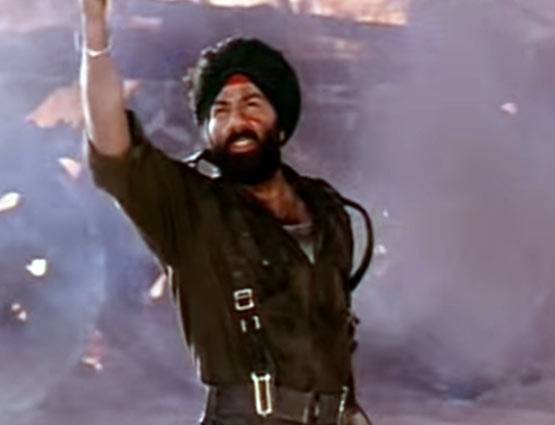 Not only that, this mistake of the film was mentioned by Anu Kapoor on his show, Suhaana Safar with Annu Kapoor. The mistake was send to Annu by a fan. 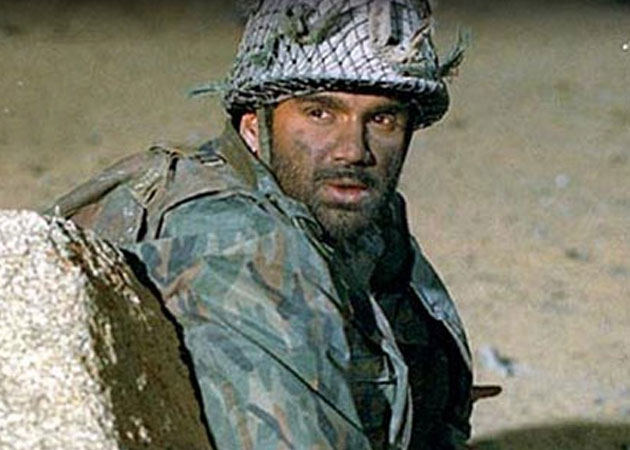 As the film completes its 20 years, director JP Dutta organised a reunion bash for the film’s cast and crew, at a Mumbai hotel on Sunday (12th June).
The event was marked by the film’s leading stars like Suniel Shetty who came with wife Mana and daughter Athiya, Jackie Shroff, Pooja Bhatt and Puneet Issar. The actors looked super excited recalling their old days and got nostalgic meeting their colleagues. 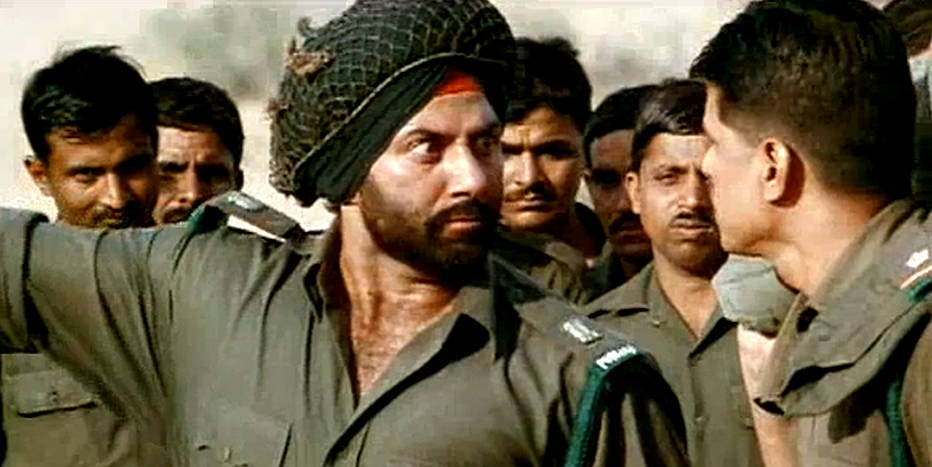 The film’s other leading man Sunny Deol, who played a key role in the film, had to give the event a miss. That’s because he was shooting for a crucial scene for his son Karan’s upcoming film.
[ads1]