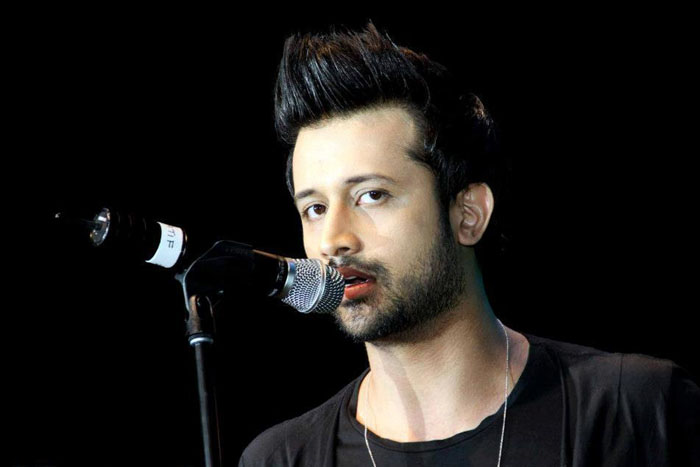 Famous Singer Atif Aslam belongs to Pakistan, but he is much more in India than his fan is in Pakistan. In the world, there are the crores of fans of their magical voice. Aatif has been active in Bollywood for a long time and has given his songs in several major hit films. 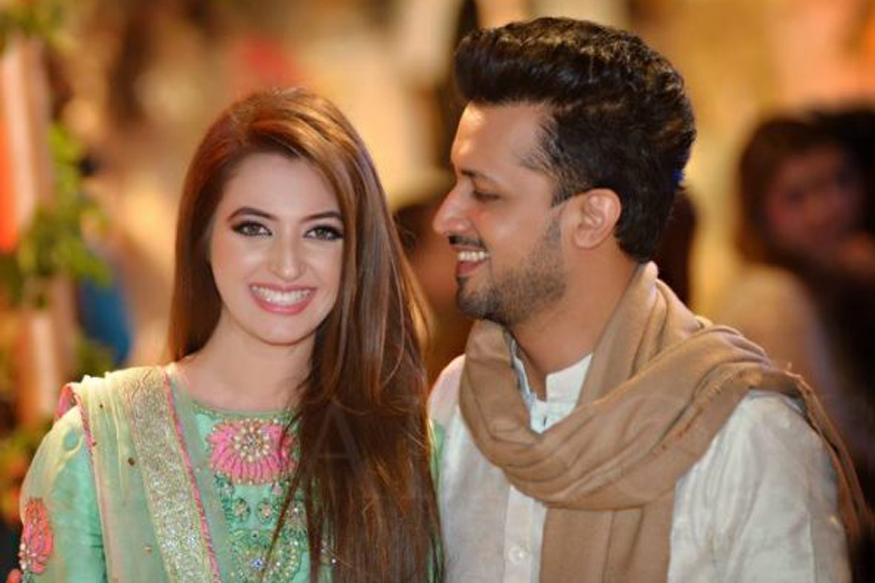 Atif was born in a Punjabi Muslim family in Wazirabad, Punjab. Although before becoming a singer, his dream was to become a cricketer but he gradually became interested in music.
[ads1]