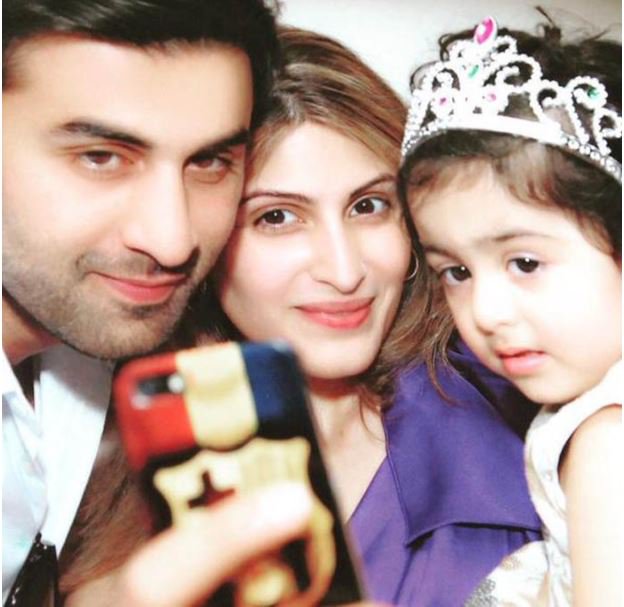 Born in Kapoor family in September 15, 1980, both father Rishi Kapoor and Mumma Neetu Kapoor of Riddhima have been famous artists of their time, while their brother and entire family are also associated with film background. 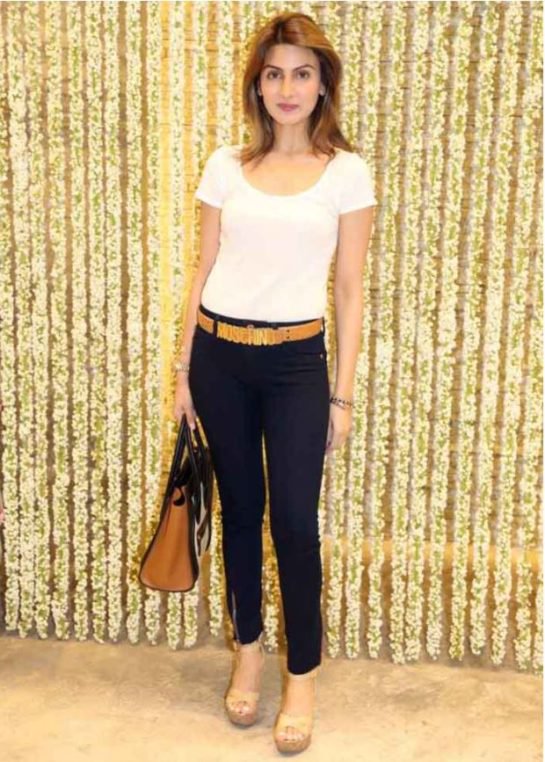