Bollywood celebrities earn a massive amount of money with each film. Most of the celebrities donate some amount of money to charity or support any kind of NGO. Whether or not they truly support charity or just do it as a PR stunt for their fans’ attention is debatable.
But it seems to be a compulsion on them and their profession calls for umpteen amounts of donation to charity. Salman Khan has launched his very own Being Human Foundation. Very recently, Vivek Oberoi purchased more than 25 flats for the needy in Mumbai.
Are these celebrities as humble on the road when approached by begger? Read on to find out:

Salman Khan is known for having a huge and generous heart when it comes to donations. It is reported that once Bhai walked out of a restaurant and noticed poor children selling books and balloons. The very down-to-earth Salman Khan shook hands with them, exchanged hugs and later made donations to those children. 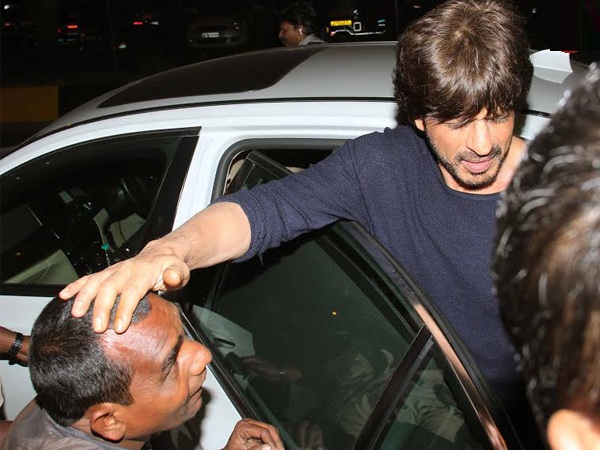 The King Khan of Bollywood once offered food to a beggar who approached him asking for food. The humble Shahrukh Khan took no time and ordered his team to arrange food for the beggar and even offered blessings by placing his hand on his head.
[ads1]