Their are some star daughters who born before their parents marriage. Take a look here: 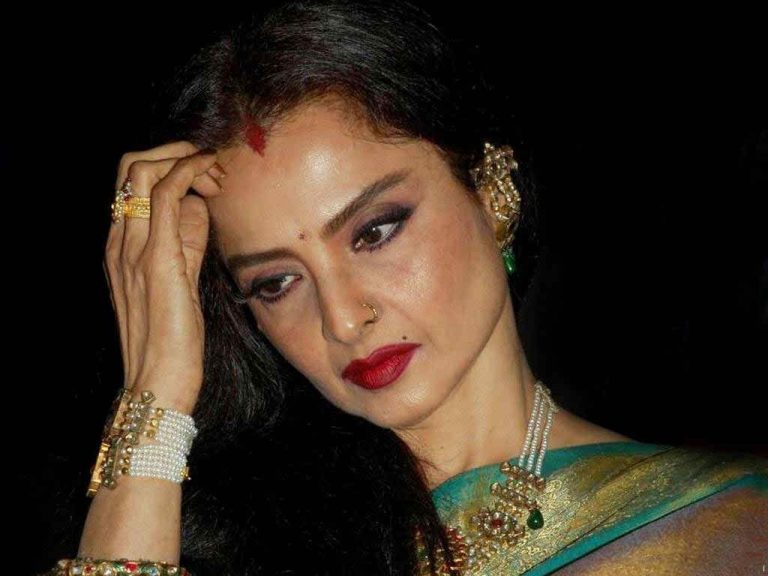 Veteran actress Rekha’s biography Rekha: The Untold Story, written by Yasser Usman, reveals many truth about actress’ life. As such very few know that Rekha is a daughter of unwed mother. Her parents were not married at the time of her birth, and her father did not acknowledge his paternity during her childhood. Rekha’s mother Pushpavalli was Tamil and Telugu actress. Pushpavalli did many films with Tamil cinema’s superstar Gemini Ganesan and then the two began an affair. However Rekha was born before their parents marriage.
[ads1]