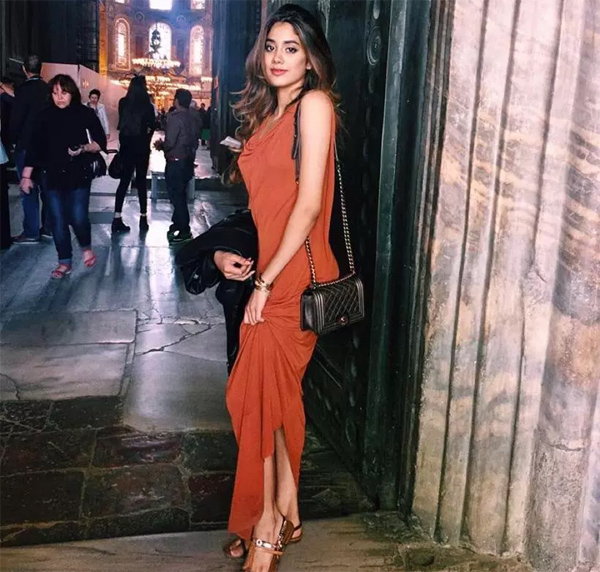 Jhanvi Kapoor is the elder duaghter of beautiful actress Sridevi and film producer Boney Kapoor. Sridevi is probably the only Bollywood actress who publicly accepted that she got pregnant before marriage. She had an affair with Boney Kapoor and got pregnant with their first child, Jhanvi, before their marriage. As per the reports, Sridevi was seven months pregnant at the time of their wedding.
[ads1]