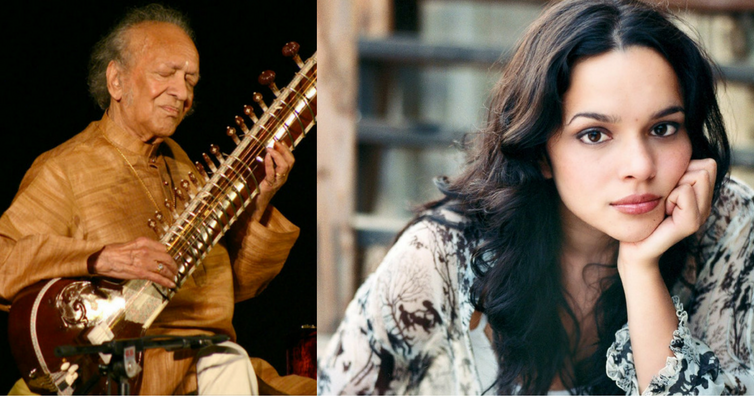 An American singer, songwriter and actress Norah Jones is a daughter of American concert producer Sue Jones and Indian sitar maestro Pandit Ravi Shankar. After separating from the first wife his affair with Sue Jones, led to the birth of Norah Jones in 1979. Ravi Shankar never get married with Sue Jones. They got separated in 1986.
[ads1]